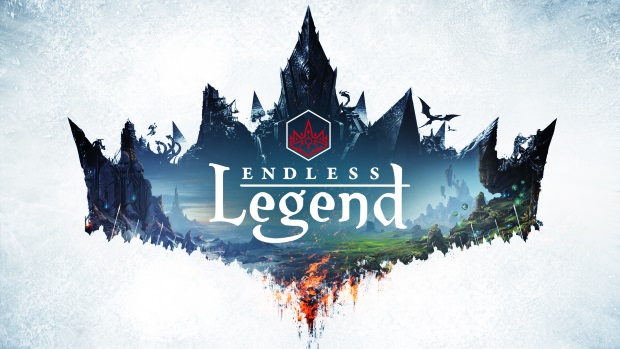 In response to overwhelming activity during Steam’s recent Autumn Sale, critically-acclaimed indie developer Amplitude Studios revealed today it has sold more than 1.2 million combined units of its “Endless” games Endless Legend, Endless Space and Dungeon of the Endless since it created the studio two and half years ago. The 40-person French developer hit its peak on Black Friday as Endless Legend firmly sat atop the best-selling charts for the majority of the day.