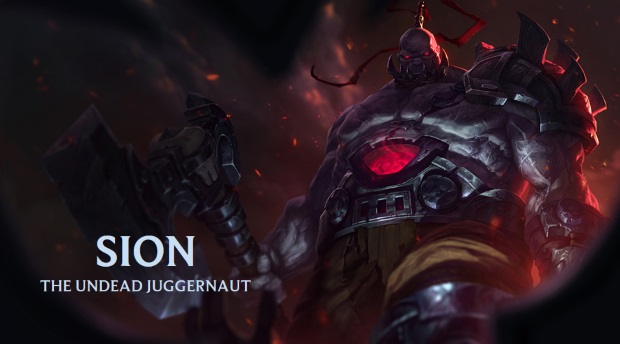 League of Legends has revealed its Sion rework today, giving players a glimpse into the upcoming changes for this juggernaut.

You can see a full overview of strategy, tactics, and synergy here.