We’ve partnered up with Cryptic and Perfect World to celebrate the launch of Star Trek Online: Awakening on PC!

Star Trek Online: Awakening is now live on PC, PlayStation®4 and Xbox One. The time has come for Star Trek Online captains to return to the 25th Century. In the newest update to the free-to-play Star Trek MMORPG, players will warp to the year 2410 and team up with a sentient hologram of Lt. Commander Paul Stamets (voiced by Anthony Rapp from Star Trek: Discovery) to stop the Klingons from destroying the Mycelial Network. Captains will also discover a new series of patrols to repair rifts in the fabric of space, a brand new Task Force Operation and Mycelial Event to earn a new T6 starship. 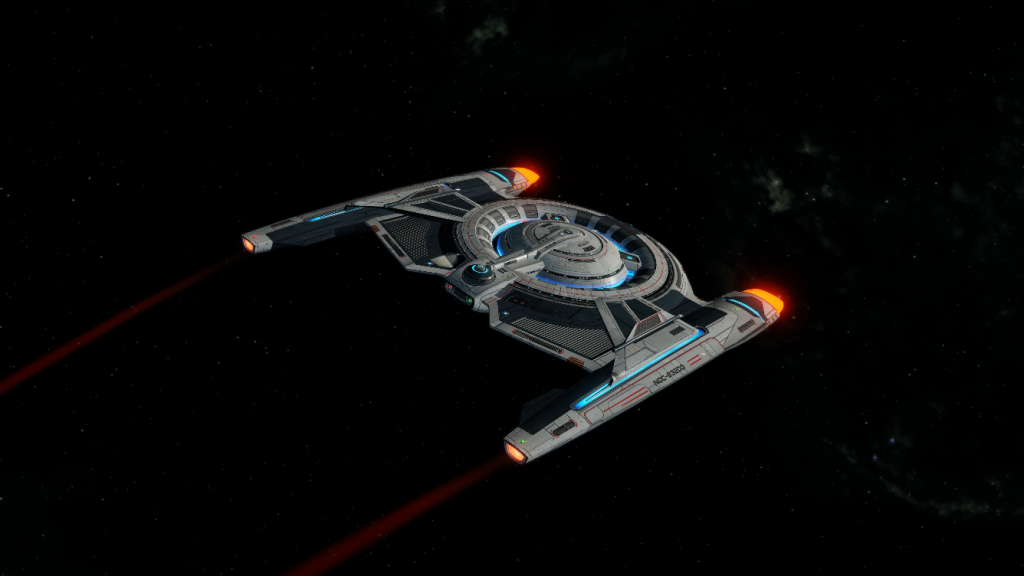 The Somerville Intel Science Vessel [T6] is a design for the core of Starfleet’s values. This vessel is equipped for exploration, scientific missions, and information gathering. However, the realities of a dangerous galaxy also require this vessel to be a combat capable vessel, and as such this vessel features powerful defensive shielding, a standard Starfleet compliment of ship weaponry, and powerful deflector dishes. 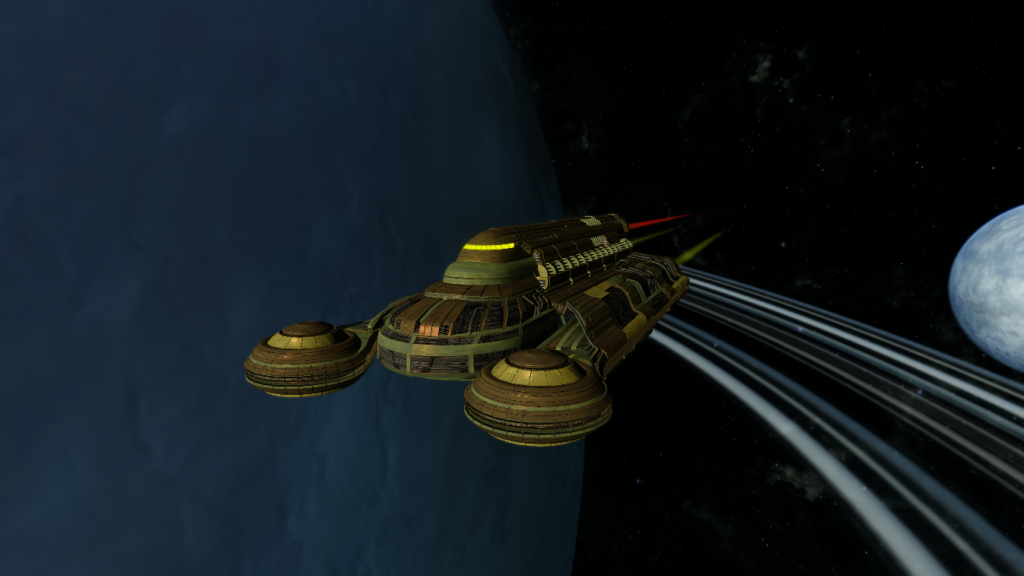 The Balth Intel Science Vessel [T6] fills an important role in the Klingon fleets. Gathering Intelligence and advancing Klingon Science is a vital component of ensuring that the Klingon Empire remains able to fight to the best of its ability as time goes on. It has powerful shielding to keep its crew safe, or a battle cloak to surprise foes looking for the same information.

To Get Your Key: