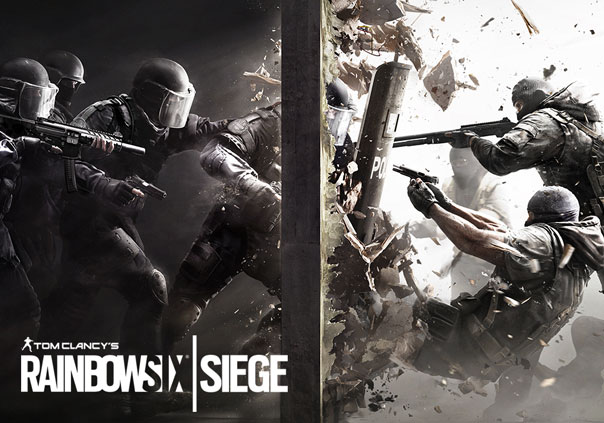 Transform the battlefield in different ways depending on if you’re going on the offensive or holding down against an enemy assault. If you’re on the defensive transform your environments into strongholds with fortifications, traps, and other defensive systems. When taking an offensive approach you’ll want to destroy enemy fortifications by whatever means necessary like shattering walls and breaching ceilings to create new access points for your team to utilize.  You can even use observation drones to scout out weak points and rappel down enemy bases for attacks! Find and destroy your targets by making use of every weapon and gadget in your team’s arsenal.

Rainbow Six Siege is a game that not only allows you to transform the environment, but will continue to mix up gameplay. As updates introduce new operators, weapons, maps, and gadgets different strategies will emerge. Find out what works best for you, but also what works best for your team depending on what you’re up against. Evolve your gameplay styles with the game itself so you can stay on top of your game and become one of the most dangerous operators in existence.

Operators who are looking to really put their skills to the test can try their hand at competitive play. Compete against others from across the world in ranked matches and take part in weekly tournaments to see how you stack up against the competition. However, whether you’re jumping into a ranked match or something more casual make sure you’re ready for the upcoming explosions and action!

The actual gameplay felt lackluster. The game just doesn't feel challenging, and its not the fault of our opponents. 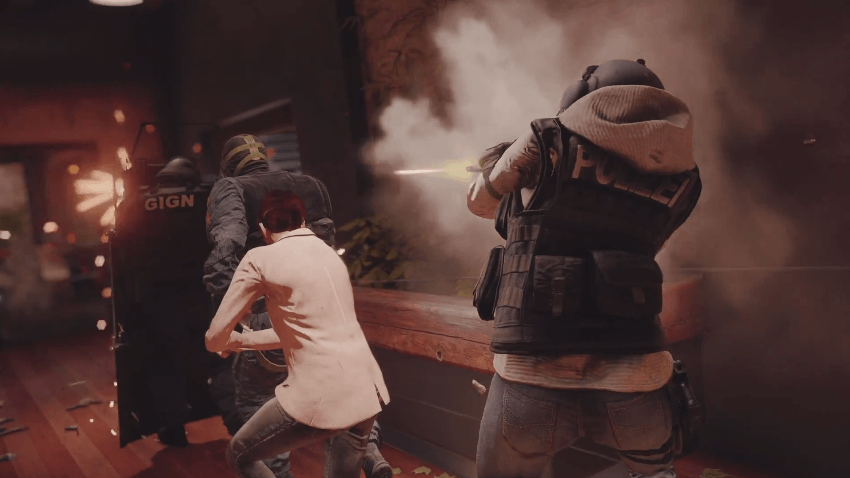 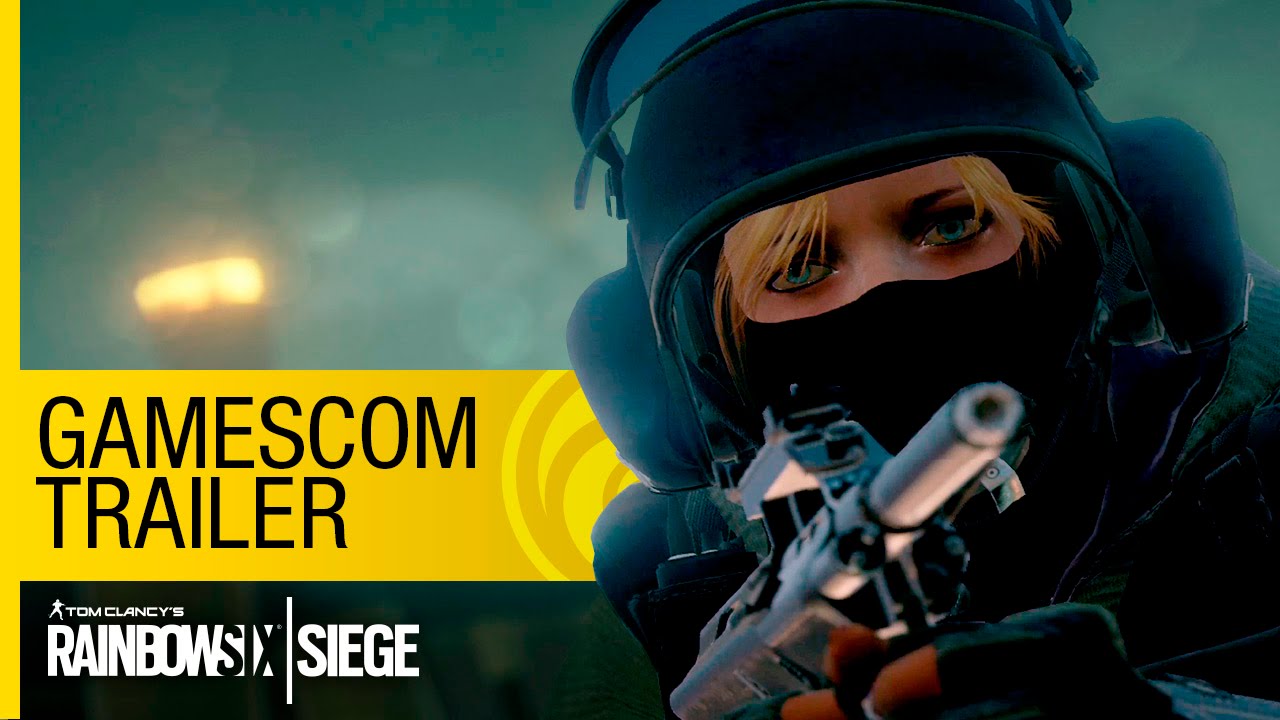 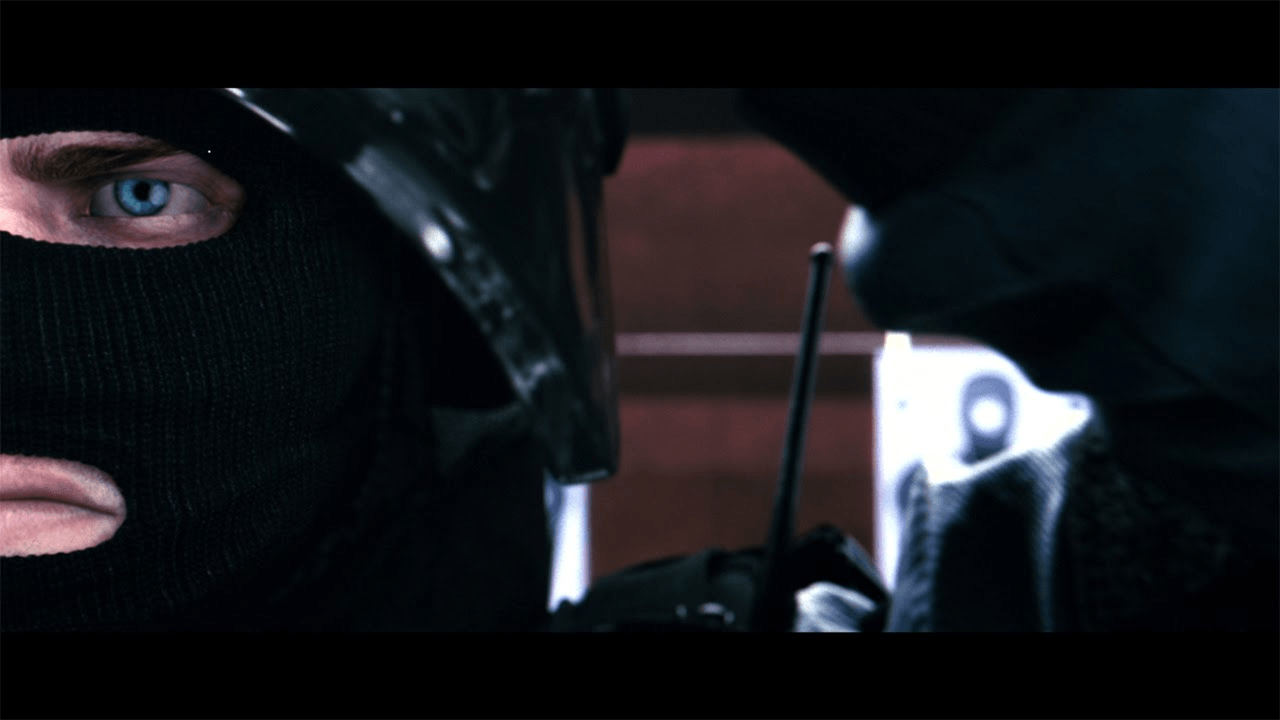 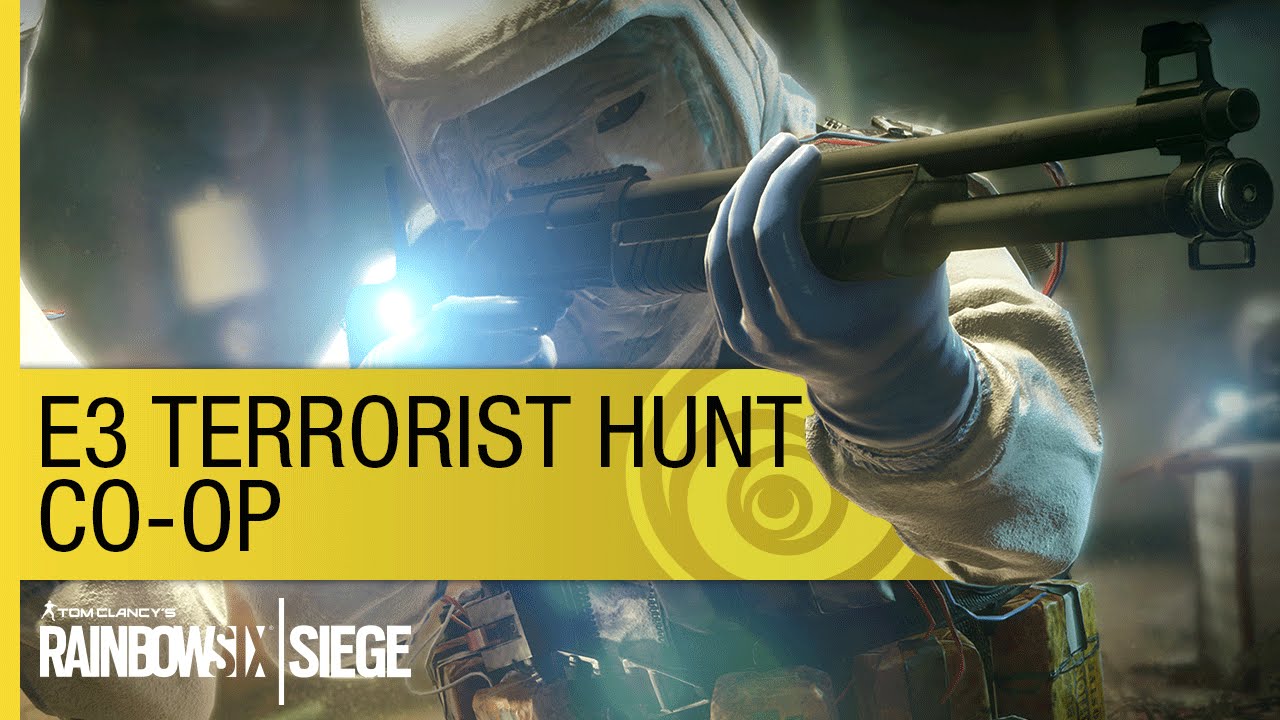 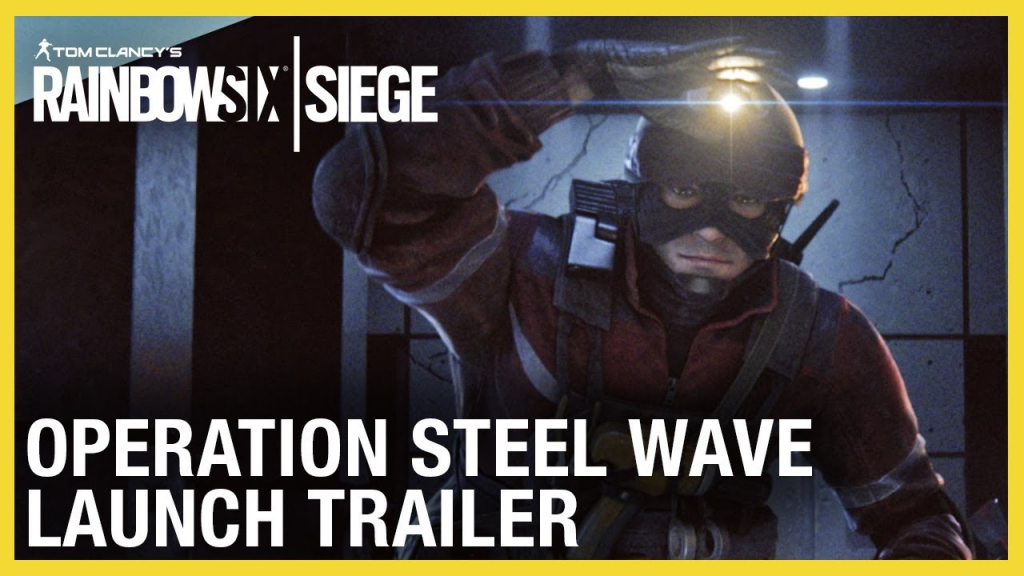