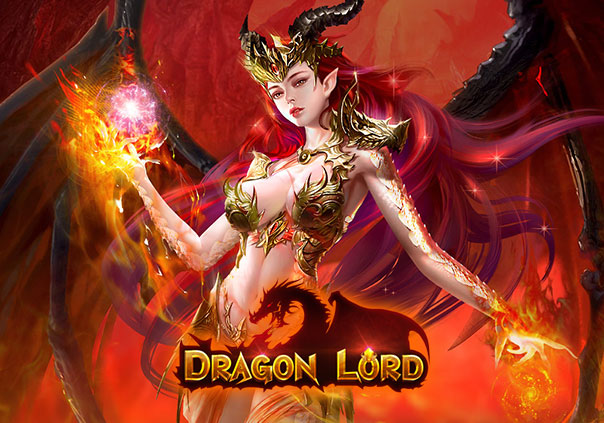 Dragon Lord is an esprit games development studio creation. It is a free-to-play browser based MMO with a high fantasy theme and fan-service galore.

► Recruit and train allies to fight against all manner of foes, such as elves, orcs, and evil dragons.

► Build and defend your own magnificent city with a mighty castle at its center.

► Challenge other players in the PvP arena for great prizes.

Microtransactions include stat increasing items as well as convenience items such as gems which unlock special events faster.