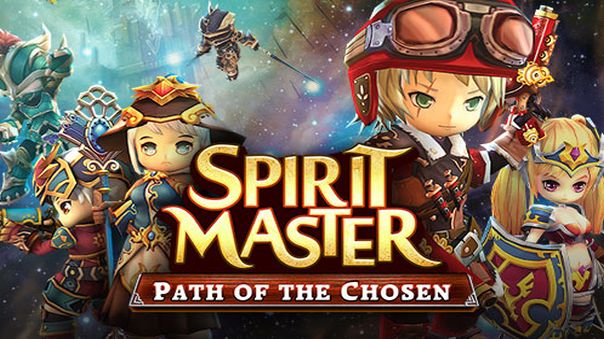 VP of Product, ZQGame. “The surge in popularity of K-Pop in the US has undoubtedly cemented the genre into the mainstream. We want fan input on who we should approach to give Spirit Master the same treatment.”

K-Pop fans in the US can vote for which artists they would like to see depicted in Spirit Master by visiting: http://bit.ly/kpopfanvoting.

Robust in story-depth and gameplay, the first chapter, Spirit Master: Path of the Chosen is slated to be released by March 2016.

Players can pre-register to receive a free “Path of the Chosen” head-start package when the game becomes available exclusively for Android devices at: http://en.zqgame.com/spiritmaster/.