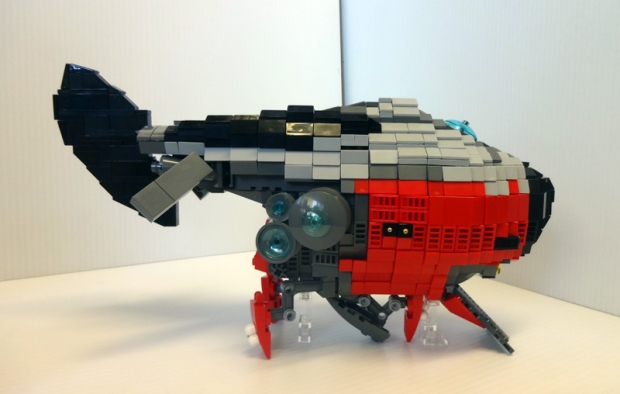 If you’ve pre-ordered WildStar, the highly anticipated MMO from Carbine Studios, you’ll be resting your feet in your exclusive Rocket House on planet Nexus soon enough. If you’re heading to PAX East, you’ll have a chance to see said Rocket House in the flesh made of 50,000 Legos! Throughout the show, Lego artist Mariann Asanuma will be building a replica Rocket House made of Legos standing nearly three feet tall and four feet long in the PAX East show lobby. The completed sculpture will be donated to Child’s Play, a game industry charity dedicated to improving the lives of children with toys and games in its network of 70 hospitals worldwide, along with a $10,000 donation.

A miniature version of the Lego Rocket House will be given away to one lucky fan who pre-orders WildStar at the WildStar booth (#562) during the show. 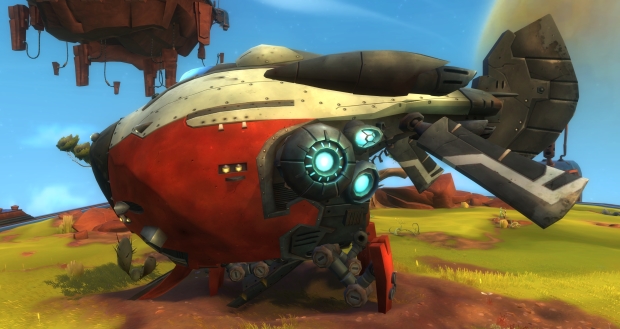 The Rocket House will be on display from Friday, April 11 through Sunday, April 13 during show hours in the Main Lobby of the Boston Convention and Exhibit Center.

Mariann Asanuma found her fascination with LEGO at an early age when she received her first set at the age of six. In early 2007, Mariann became the world’s first female freelance LEGO Artist and LEGO instruction author. Her first book “How to Build a Round Ball with Square Bricks!” explains the techniques and theory of how a Master Model Designer creates a LEGO ball. Her second book “Beyond the Ball” shows how to add color and design to your LEGO creations. Her impressive portfolio, including work for Google, McDonald’s and the LEGO Batman Video Game, can be found here.