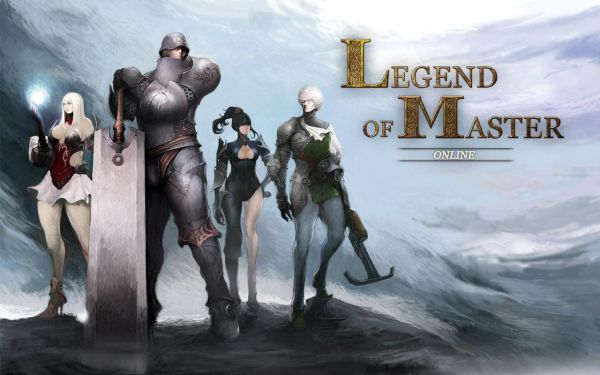 GAMEVIL has launched Legend of Master Online, an online action role-playing game that combines PC-quality graphics and a real-time network with the convenience and portability of a mobile platform.

As an online RPG, Legend of Master Online not only has 3D HD graphics that make for dynamic dungeon battle sequences, but also features real-time gameplay modes and rankings. The PvP mode allows players to fight in duels or with teams of three, while the co-op or Party Play mode lets two to three players join together to defeat colossal monsters and acquire rare items.

In Legend of Master Online, players can choose to defeat demons as characters like the contact-fighting Guardian, spell-binding Sorceress, or distance-shooting Ranger. Each character has thirteen distinctive skills that can be upgraded up to ten times through the game’s unique Talent System, allowing players to distribute Talent Points among their characters in customized combinations. Because of the wide range of possible skills and levels of skills, the same characters can have different combat styles, resulting in thrilling and unpredictable battle outcomes every time.

Legend of Master Online is available worldwide on Google Play today and will be available on App Store later this fall.