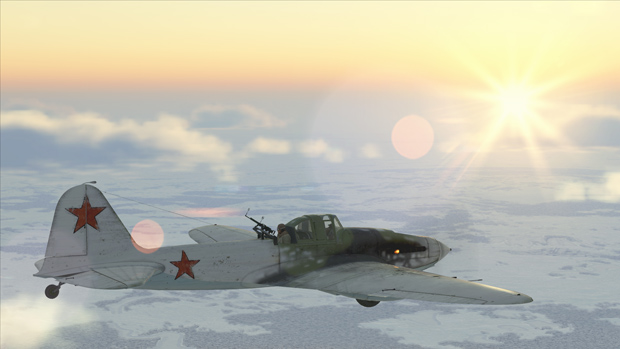 Think you’re rather familiar with warplanes? I’ve had my fair shake at the likes of War Thunder and World of Warplanes as of late, and felt pretty confident in my aerial skills when the invite arrived to test out a true multiplayer flight simulator heading inbound for a summer 2014 arrival. Boy was I in over my head. See even the mention that either previous title is considered a ‘flight simulator’ is enough to get an audible scoff out of the blokes at 777 Studios and 1C Games Studios. They’re no novices to flight simulators. Their title, Rise of Flight, is even recognized by some pretty prominent game reviewing entities as one of the top 100 games of all time.

But still, flight simulators are designed over the course of many years, and designed with a much longer shelf life expectancy than your typical online title. With this merger partnership only announced in December of 2012, how could Battle of Stalingrad truly be in a place of even considering a successful launch this summer? Well it seems breaking industry standards is on the agenda, as my thirty minute demo brought me into a world of realism I didn’t think would exist for some time to come. 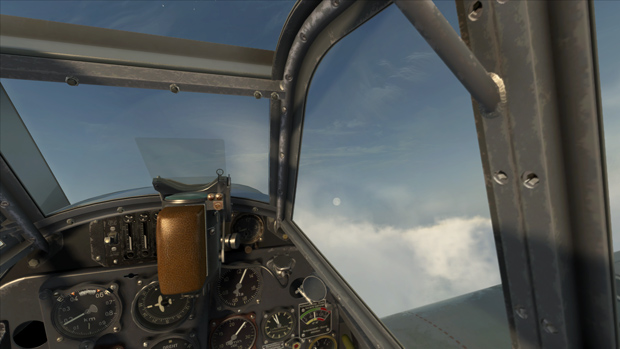 The first sign that signified to me that these guys were serious about their sense of immersion was the Flight Stick control scheme. They actually gifted me my own with the confirmation that it was necessary to play. There’s no watered down mouse and keyboard controls available on this one, so you had better get used to a joystick before you step inside their cockpit.

And what a mighty cockpit it was. While some titles have done an immaculate job of recreating static imagery of what’s going on in the warplane’s cockpit, Battle of Stalingrad takes it a step further by actually allowing you to manually adjust the levers to prepare for take-off and better control yourself during flight. It’s not necessary mind you, as their is the equivalent of an automatic shift system available in the standard flight mode, but pilots looking to earn rewards as 2x the rate can tackle the full plane’s control panel and really cut loose. 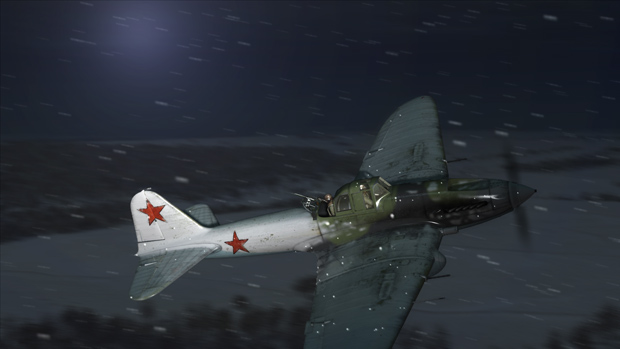 One possible drawback of Battle of Stalingrad that might deter the more casual flight sim players from checking it out is the roster of planes. True to it’s simulation of the actual battle for the Russia city of Stalingrad, you will only have access to roughly ten or so planes of Russian and German origin. Now these planes are drafted up from actual blueprints of the specs the original vehicles offered, at a level of detail that can only be described as…

Lunacy? Yea that’s likely how I would describe the developers as well. Their dedication to their craft is a downright obsession, as you will feel from the turbulence factor in the air to the increasing volume of your engines when leaning out the window of your cockpit. 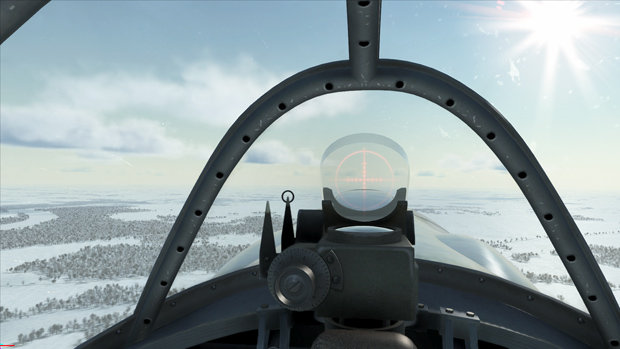 Whether you wish to go head-to-head with other players, spend some time joyriding to get your maneuvers down pack in a low stress environment, or even want to set out to recreate famous battles, Battle of Stalingrad has you covered. Not only do they have the largest accurate recreation of the burning city of Stalingrad programmed into the game, featuring exact replicas of buildings, forests, and roads as shot by German spy planes during the assault, but everything about the maps can be adjusted to your liking.

Want to see how heavy turbulence could have impacted a key dogfight in history? Option is there. Think your sixth sense can carry you through a battle in heavy low lying clouds? Easily done. Want to feel the real immersion by adding anti-air turrets, artillery units, tanks, and the like into the mix so you can practice your bomber’s targeting? Included. Delay time before dropped bombs explode? Yea… that’s even there. In addition, just about every real and makeshift runway at the time is available as a starting point for your matches. And you can even choose to start engines revving in the sky for quick and dirty battles, or parked back on the ground if you’d prefer to remove the novices from a fight who can’t even take off successfully. Flat out, the number of tweaks you can make to a battle in this game are enough to make any genre in the online industry stare on in awe. Only developers with real passion for their product would push the envelope to this degree. 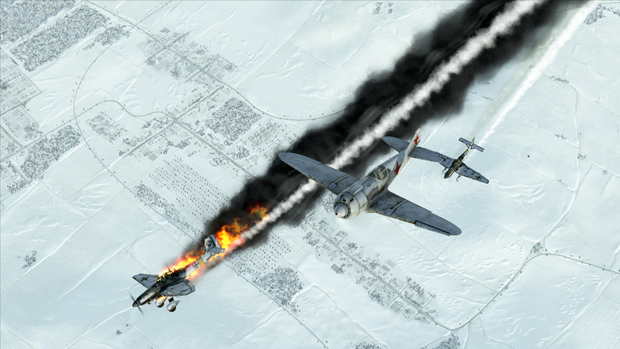 I’d say with the progression and achievement system in place, including special paint job and plane unlocks, Battle of Stalingrad would have enough to compete with any free flight fighter on the market. But they have a buy to play price-tag on their game, and need a little extra to push the value up. That’s where the campaign system comes into play.

The Campaign allow you to fly into multiple phases of the battle playing out over six chapters, telling the tale of the Battle of Stalingrad with voice acted cinematic masterful cutscenes. While you might expect these to be locked into Russian only single player sidequests to earn some extra progression points, they are in fact multiplayer accessible and allow pilots to pick the role of either side of the war, and even various starting points depending on how much pre-dogfight tension you want involved. 1C Game Studios and Triple 7 went above and beyond the call of duty on this one. 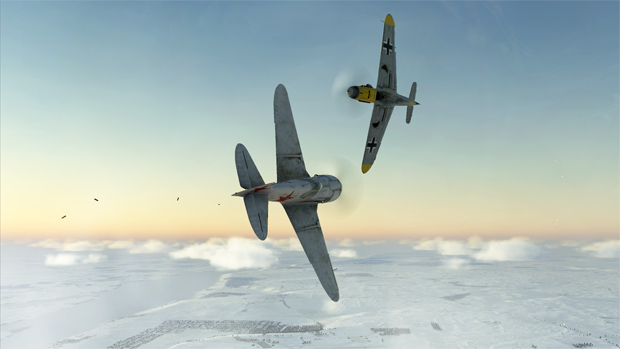 As impressive as the demo I witnessed was, it’s only about two-thirds of the one to completion. If you’re curious to see it for yourself, Early Access is now available. We’ll also be sending our resident survivor of the War Thunder review, Ragachak, into the beta later this week to get a comparative feel for how IL-2 Sturmovik compares to the competition. We’ll also be giving a look at their historically backed side project, Iyla Muromets as well, focusing on the World War I bombing flights.