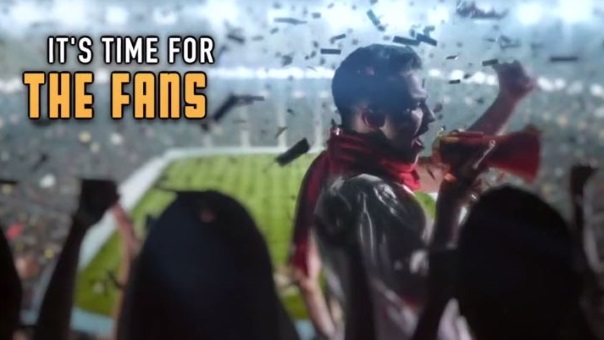 HypSports’ Esports Platform is now adding a “Showdown Mode”, which could reinforce a Season-Long Fan Engagement and take the multi-sport action to a whole new level. Players will compete in a multi-sport fantasy season, with their record determining how/who they will place and play in the finals at the end of this season. The Season Showdown mode is available for HypSports’ entire catalog of sports and esports leagues, including football, basketball, baseball, hockey and League of Legends, with other popular sports and esports leagues coming soon. Because HypSports is a new breed of fantasy sports platform – one that replaces cash wagering and deep statistical knowledge with proven free-to-play game mechanics – fans benefit from playing multiple sports concurrently throughout the entire year, as the player resources that they earn in one sport may be used to benefit their rosters in another. This makes HypSports uniquely a true cross-title engagement platform for fans of all sports and esports.