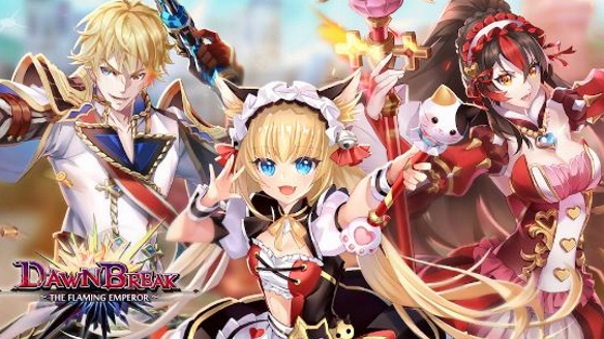 DawnBreak: The Flaming Emperor, the third-person ARPG has just hit a no-wipe Early Access on Google Play. It features dynamic, high-octane combat and multiplayer where players can choose to team up and do battle or fight against other players. It will also feature a Battle Royale mode for those who enjoy fierce competition. It allows five players to compete in an asymmetrical battle, where four players do battle against a giant boss, controlled by that fifth player. The person who lands the last hit will become the next boss and will do battle against the other players. During the adventure, players will also encounter Fairies, who not only provide invaluable support to battles but also send gifts! Players can even interact with these Fairies by tapping their heads and learn
more about their stories through side quests!