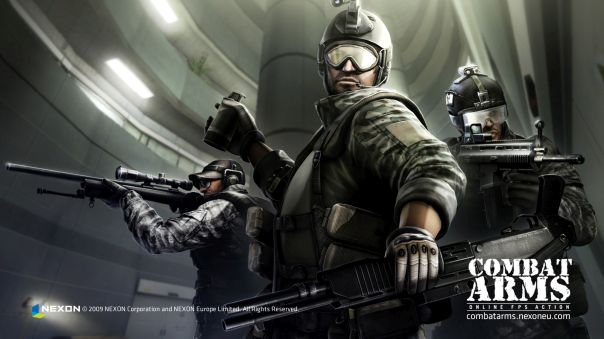 Nexon Europe has announced that hit multiplayer shooter Combat Arms will host a Clan Tournament this month, in addition to receiving a substantial new content and systems update.

On 22nd April Combat Arms Clan Championship kicks-off pitting shooter communities against one another for the ultimate glory of being crowned the number one CA clan. Every clan will be automatically entered into the tournament, with their daily performance being used as the metric to rank them on a daily leader board. On 6th May, the top 20 clans will be asked to choose five members to represent their clan in the final matches – which will take place from 6th to 8th May.

““Spring will be an exciting time to be part of the Combat Arms community” said Eray Yumuratci, Community Manager at Nexon Europe. “The Clan Championship will be an absolute blast and I can’t wait to see our clans go head to head in the challenge to become the number one Combat Arms’ clan.”