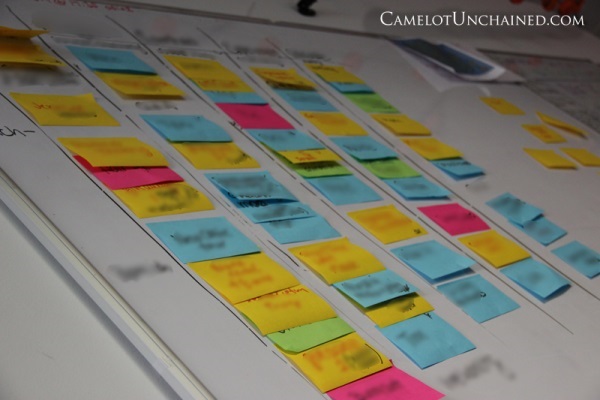 City State Entertainment has released a new Camelot Unchained update today, offering a glimpse behind the doors of the studio to see what’s cooking as May heads into its final stretch.

While there’s been some lost time due to a combination of events, the “Bat Shit Crazy” (BSC) streaming event is still on the horizon. Mark Jacobs notes that the event may not release on time, but no exact stream date or time has been set; however, the event will include a new and exciting announcement (promised not to be a Facebook buyout).

New interviews and new programmers are also on CSE’s table now, and Jacobs notes that finances are “right on track.” An end-of-week test is prepare to highlight some new improvements to the game, and much more is still on the board. For the full update, read here.