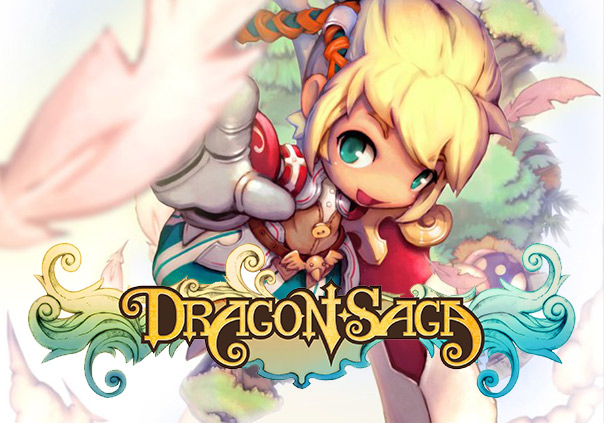 Dragon Saga is a unique, 3D side-scrolling MMORPG that closely resembles arcade classics like Gauntlet Legends, as well as PC Action MMORPGs like GhostX or Dungeon Fighter Online. The game used to be called Dragonica Online and was published by THQ, but since Gravity Interactive took over the service – they renamed the game to Dragon Saga. In some parts of the world the game is still called Dragonica Online. Those that are tired of traditional side scrolling games like MapleStory and Wind Slayer should find that Dragon Saga is genuinely different gaming experience; and a fun one at that. The game’s four starting classes are:

Warrior – Warriors are the traditional ‘tank’ class in Dragon Saga. They have a large pool of hit points and are effective in melee combat but have little ranged damage.

Thief – Thieves, like in most games, are proficient at dealing damage and rely on their agility to attack rapidly in combat. Even though they can deal large amounts of damage they are vulnerable in melee combat as they have don’t have nearly as many hit points as a warrior.

Magician – The Magician in Dragon Saga is the basic spell caster of the game. They have both supportive and offensive spells and can better specialize after their first job advancement. They are extremely weak in melee range as they have the least hit points in the game.

Archer – The archer class in Dragon Saga is proficient with both bow weapons and can deal a fair amount of damage from a distance but is vulnerable in melee range. They have more hit points than a Magician but less than a Warrior.

Each class has multiple job advancements. In addition, the game features pets that offer special boosts and perks, a private home for each character, and special crafting features to further enhance your character. 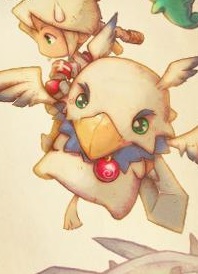 With its unique and addictive gameplay Dragon Saga is one of the best free to play side scrolling MMORPGs currently on the market.

Like all other sub genres of the 'Free MMO' industry, Side Scrolling MMORPG games have grown considerably over the last few years.

Looking to play an Action MMORPG? Play one of the top 5 best action MMORPGs on the net. We have them all reviewed with screenshots, videos and 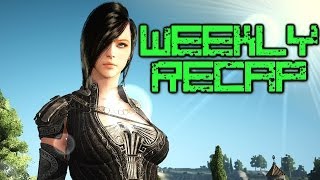