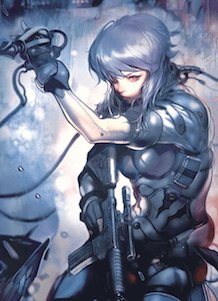 Jaime "MissyS" has been an editor for MMOHuts since 2009, transitioning to Senior Editor in 2015 and . She has been deeply invested in video gaming since she was young, from her first memory of playing Oregon Trail on a portable TV screen, to learning to program in BASIC for the Commodore 64. Her interest turned especially to online gaming with the launch of Ultima Online, and MMOs have remained a core part of her gaming experience since. Jaime was previously the National MMORPG Examiner at Examiner.com. She has also previously written for MMORPG.com, MMOSite, BrightHub, and Associated Content. She has an Associates' Degree in Business Administration.