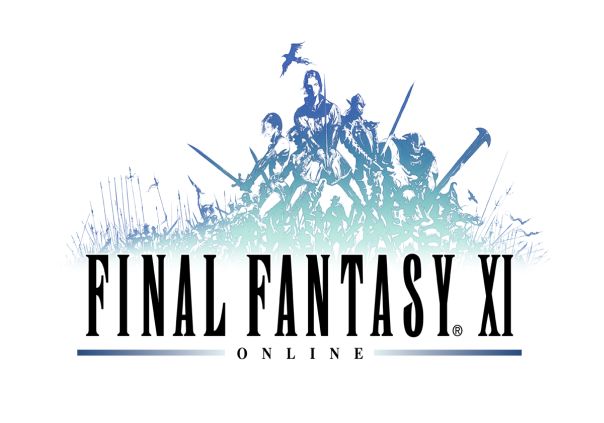 Final Fantasy XI is a massively multiplayer online role-playing game developed and published by Square Enix as part of the Final Fantasy series. This MMORPG features an enormous amount of variety in terms of playable races, classes and areas to explore. Since its debut in 2002, five expansion packs have also been released along with six add-on scenarios. Each expansion pack and add-on brings a new major storyline to the Final Fantasy XI world.

Unique races: Play as one of five unique races including Elvaan, Tarutaru and Mithra.

Explore the world of Vana’diel Take in the amazing sights and sounds of the world as you experience tons of quests, missions, and expansions.

Fun activites: Engaging in various fun activities such as combat, crafting or casual mini-games such as Triple Triad CCG.

Good morning, Internet! The Long Look Back is going to be a series we work on here on MMOHuts where we take a look back at MMOs of yore.

A new tool is available for Final Fantasy XI players to reconnect with their lost and old friends, with the ReFriender System. 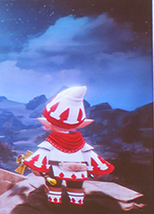 Today at the Nexon Developer Conference, Nexon revealed some of the first development screenshots for FFXI in a presentation. 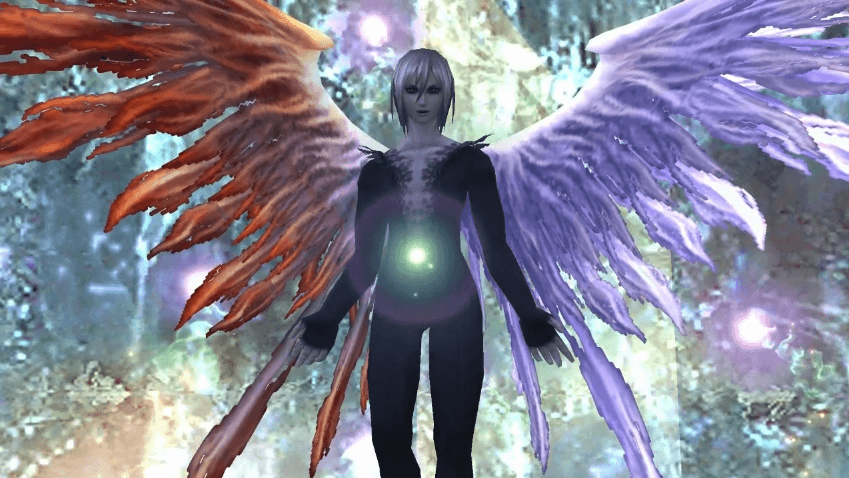