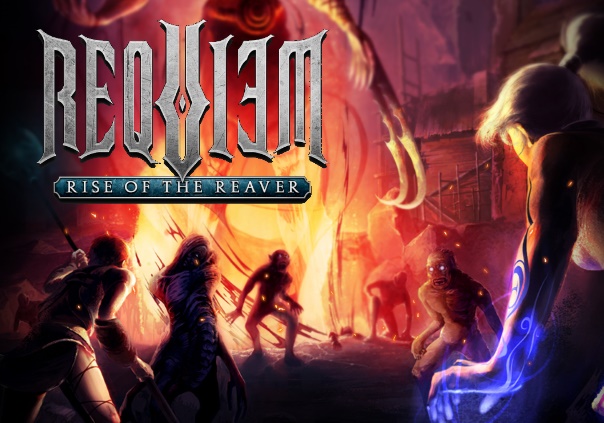 Requiem is marketed as a ‘horror’ themed game and has quite a bit of in game violence. In fact, the game is rated as ‘mature’ by ESRB due to its dark theme and gore. The game has four playable races and upon reaching level 10 you can actually pick your class. Each race can pick from two different classes.

►Customizable weapons allow you to fine tune to fit your play style.

►Special group focused zones that require cooperation from a team of players to accomplish. 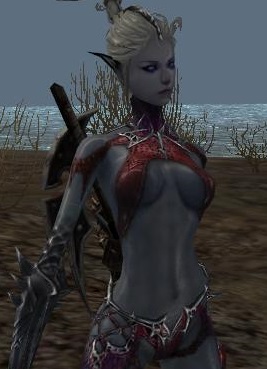 With its unique ‘horror’ atmosphere and top notch graphics, Requiem is worth the download if you’re looking for something a bit different.

Requiem Now Available In Your Browser

Gravity Interactive has announced the launch of a browser-based version of Requiem.