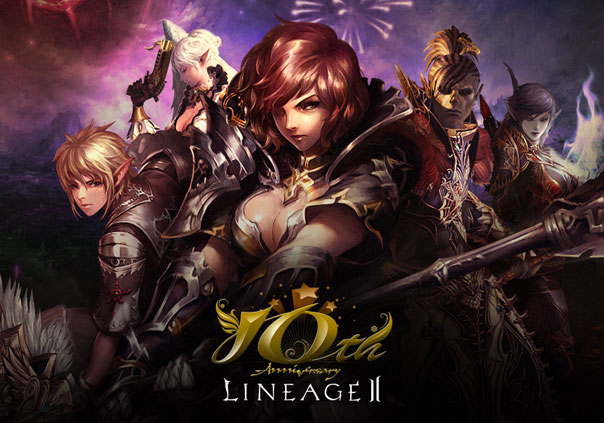 Lineage 2 is set 150 years prior to the events of the original Lineage and fans of the Korean MMORPG will find Lineage 2 to be a worthy successor. The game has a heavy emphasis on PvP and allows open PvP. The world is divided into three kingdoms; Aden, Elmore, and Gracia. Players can chose from six races during character creation, and will eventually be able to branch out into one of 36 classes. Each character can take on up to 3 sub classes which allows for an enormous amount of variation. Linage 2’s plot is told through large ‘Sagas’ of which there are currently two: The Chaotic Chronicle, and The Chaotic Throne. Major content updates known as Chronicles are released every 6 months and add new quests, areas, skills, items, and increase the level cap.

Human – The most populous race. Humans control the most territory in Lineage 2. They have  the most specialized classes, along with balanced stats.

Elf – A slim and nimble race. Elves worship the goddess of water and love nature. They have fast attacks, movement speed, and casting time. They are great marksmen, and have high evasion.

Dark Elf – Once part of the Elven tribes, Dark Elves were banished after learning black magic. They are similar to Elves but taller and have blue-gray skin. They worship Shilen, the goddess of Death.

Orc – The most physically powerful race. Orcs are resistant to status ailments like poison and sickness. They also have high health, and recovery rates. Their strength comes at the cost of speed and evasion.

Dwarf – A hardy race of craftsmen. Dwarves are an isolated race and are known for their physical strength.

Kamael – A mysterious race that appeared under the guidance of the Gods. Kamael serve their ruler known as Mother Nornil and can absorb the souls of their enemies, and manipulate darkness. Their class choices are gender specific. 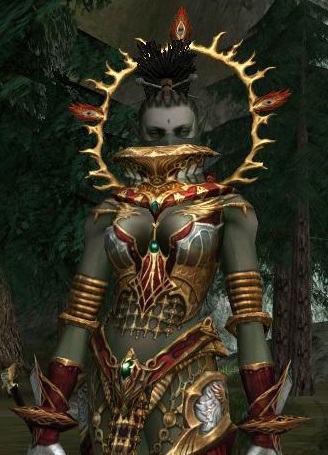 Lineage 2 doesn't look bad for such an old MMORPG. The trouble is that the gameplay is outdated.

Players are encouraged to test their limits in the Eastern Plains of the Aden Territory alongside other additions introduced to the game.

If you're feeling nostalgic for the old Lineage 2, 4Game has an announcement for you: the launch of Lineage 2 Essence.

This update allows a player a random chance to become a raid boss and loot 10 billion Adena. Now that's exciting!

The legendary winged Kamael race is coming back in the classic hardcore edition of Lineage 2. 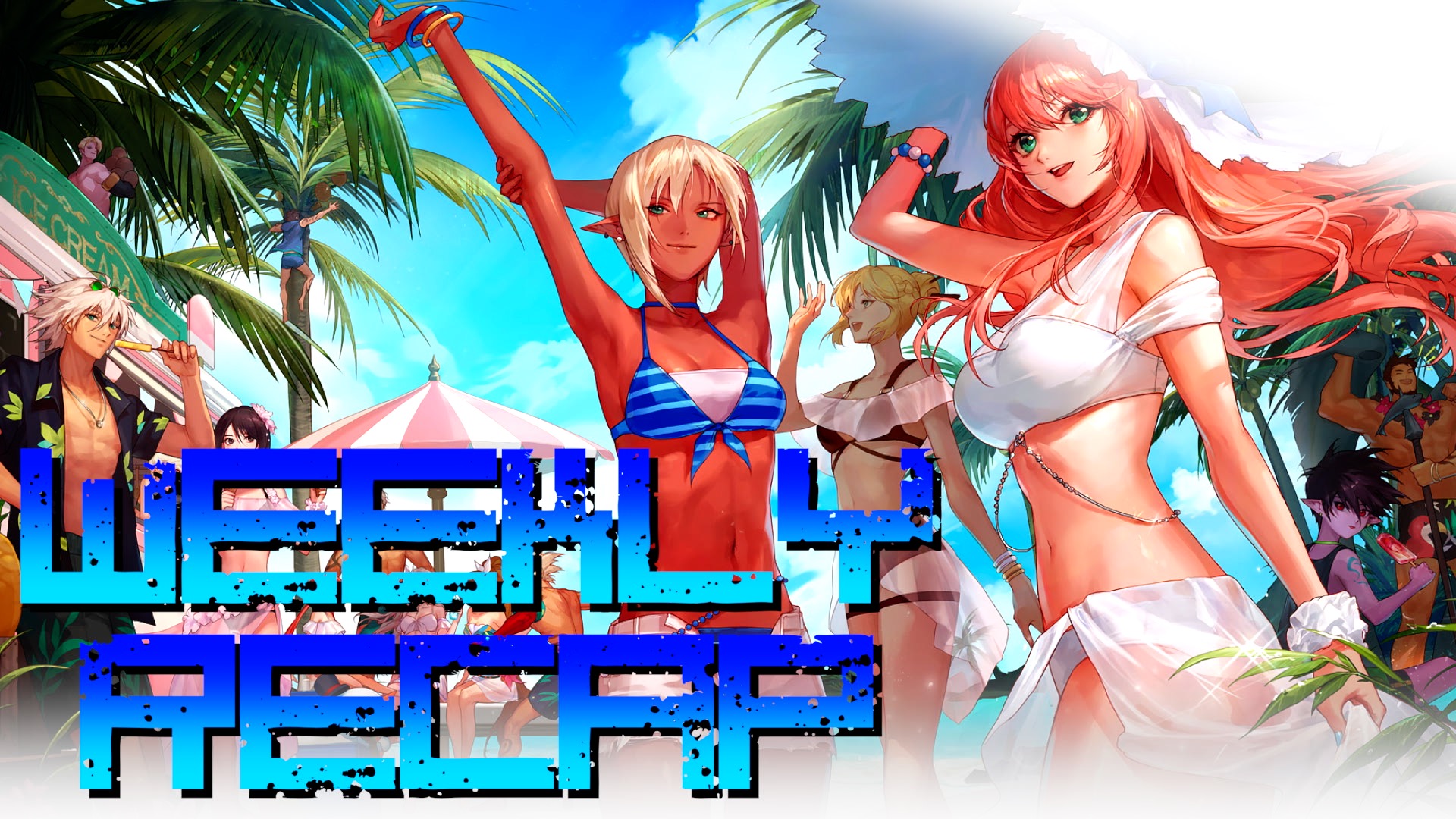