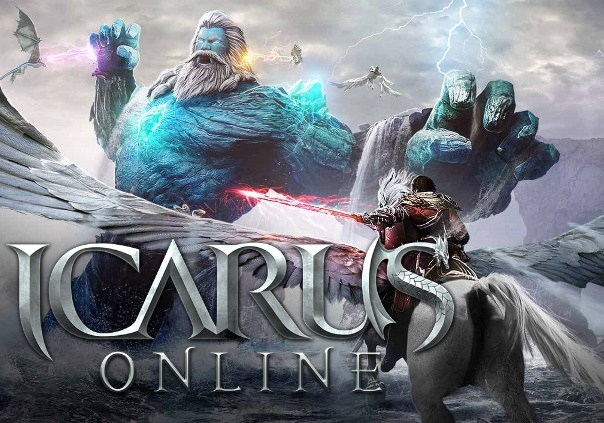 Known in other regions as Riders of Icarus, Icarus Online is a high fantasy action MMORPG created by WeMade Entertainment. Unlike many MMOs, Icarus Online puts an emphasis on mounts and mounted combat.

Explore the world of Midellas to capture dragons and hundreds of other mythical creatures. Tame almost every creature in the game that can serve as a mount or train them further as a pet to fight alongside you in battle. Take to the skies on the back of a dragon and battle flying monsters or team up with other players for raids against gigantic, skyscraper sized behemoths. Collect and train hundreds of pets, make new friends and explore dangerous dungeons, and save the world of Midellas from the legions of Ruin.

►Tons of mounts to collect. Almost every creature in the world is tamable, usable in mounted combat on ground or in the skies.

►Massive raids. Battle with other players against colossal world bosses, or explore the depths of dungeons.

►PvE and PvP content. Plenty of classic MMO features to keep you active every day.

Gameflip Studios is proud to announce the launch of the popular Korean MMORPG “Icarus Online” into the Brazilian market! 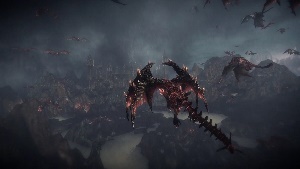