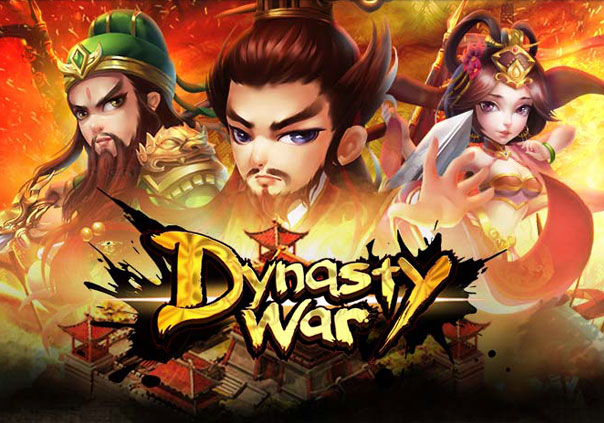 Dynasty War is a mobile PvP-based strategy game developed by NGames. While based on the popular Three Kingdoms stories players will build cities, raise heroes, train troops, join alliances and challenge players around the world. With over 10 million players in Asia, Dynasty War features impressive gameplay and features.

Worldwide combat: Battle against players from all over the world, all on one server. 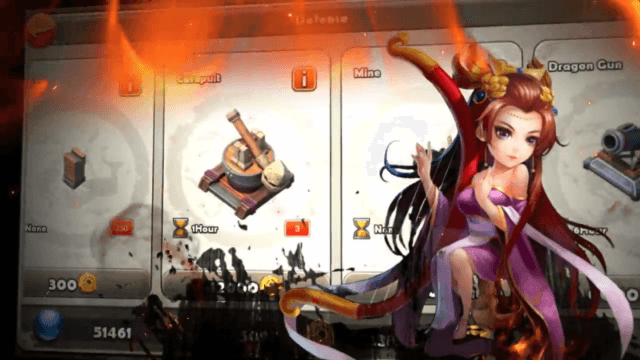