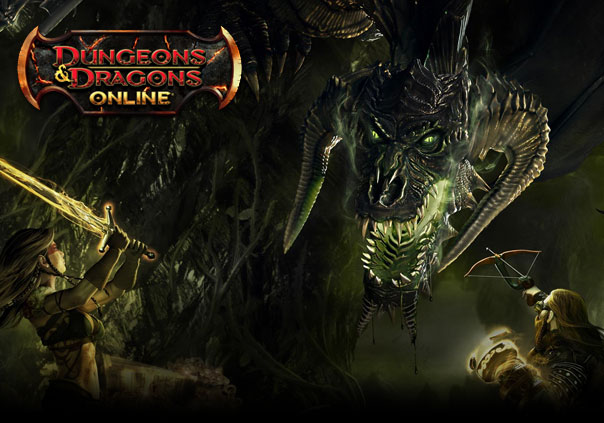 Dungeons & Dragons Online is set in the fictional world of Eberron and remains faithful to the D&D franchise. Everything from geography to gameplay mechanics has been successfully ported from the tabletop game to the online virtual world. Unlike other PC games that use the D&D 3.5 ruleset (such as Neverwinter Nights) combat in  Dungeons & Dragons Online is fast-paced and feels more like the style found in action-RPGs; players must left-click to swing their weapon each time. The game world functions similarly to the system used in Guild Wars, where players interact freely in towns but all other areas are instanced. Dungeons are filled with puzzles and traps, which help give the game the same ‘feel’ as the tabletop role playing game.

Human – The most versatile of races. Humans are fast learners capable of playing as any class. +1 feat during character creation.

Elf – The most ancient race in Eberron. Elves start with higher dexterity (+2) but lower constitution (-2.)

Halfling – Tiny humanoids with high dexterity (+2) but low strength (-2.) Halflings are cunning and use their small size to their advantage in battle.

Dwarf – A sturdy race of cave dwellers. Dwarves have high constitution (+2) but low charisma (-2). They are resistant to poison and many other spells. Dwarves also excel as craftsmen.

Warforged* – A race of automatons originally built for battle. They have high  constitution (+2) but suffer from reduced wisdom (-2) and charisma (-2.) Warforged are immune to many effects such as poison, disease, and paralysis.

Drow Elf* – The Drow are the dark cousins of the Elves. They start with high dexterity (+2), intelligence (+2), and charisma (+2) but reduced constitution (-2.)

* These races/classes must be purchased before they can be selected. 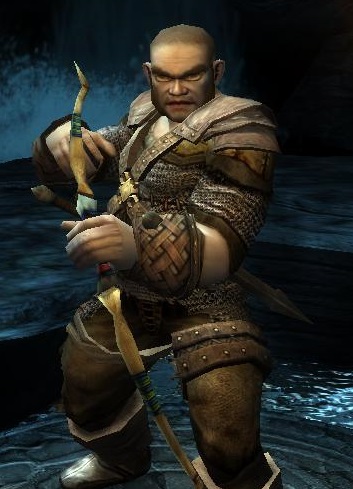 The game has done a wonderful job converting the classic tabletop role playing adventure into a virtual world.

Daybreak Games announced details for a new expansion coming to PC and Mac for Dungeons & Dragons Online: Masterminds of Sharn.

Daybreak Games and Standing Stone Games have officially kicked off October in Dungeons & Dragons Online with their newest update. 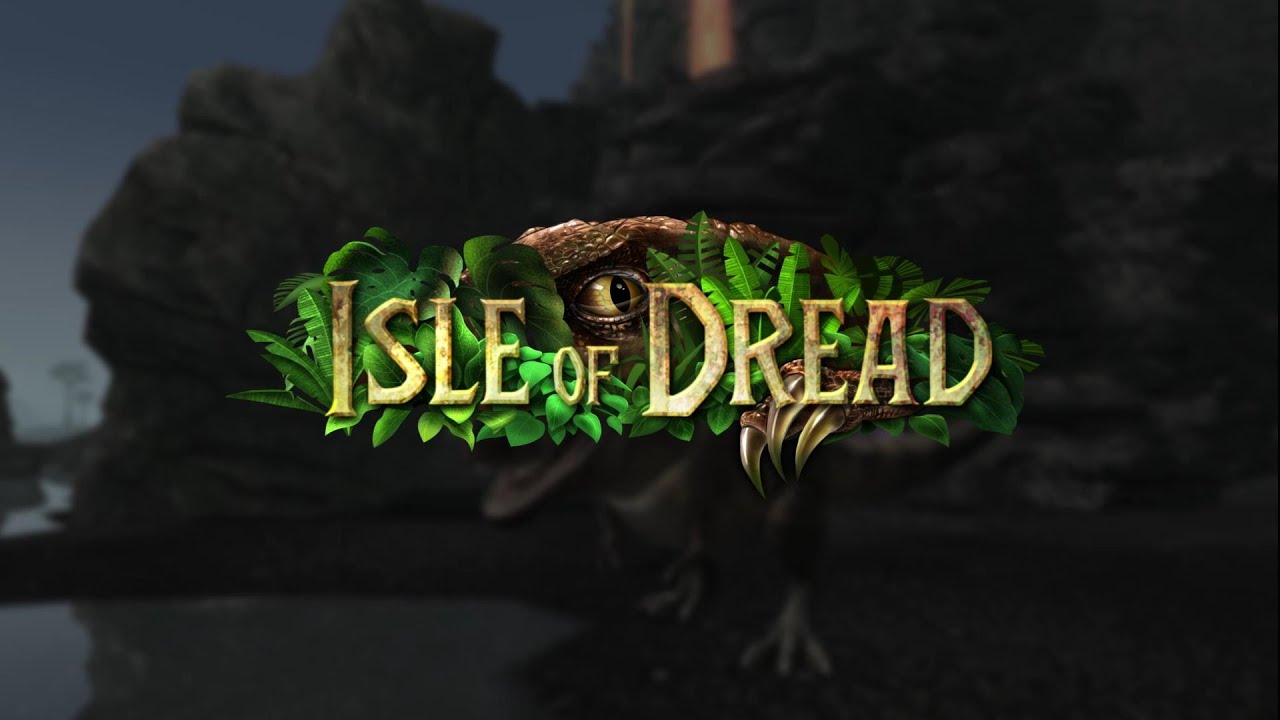 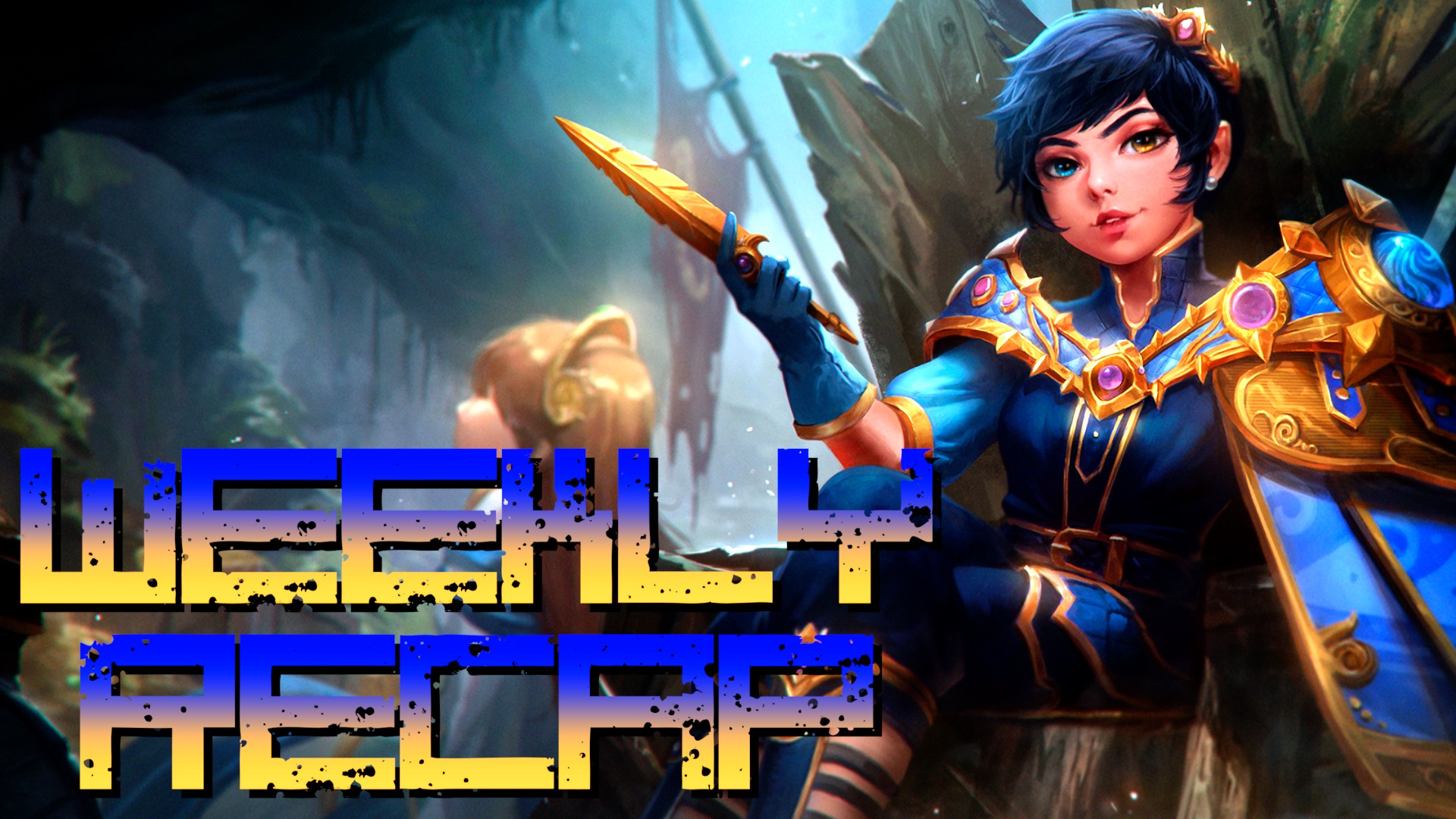 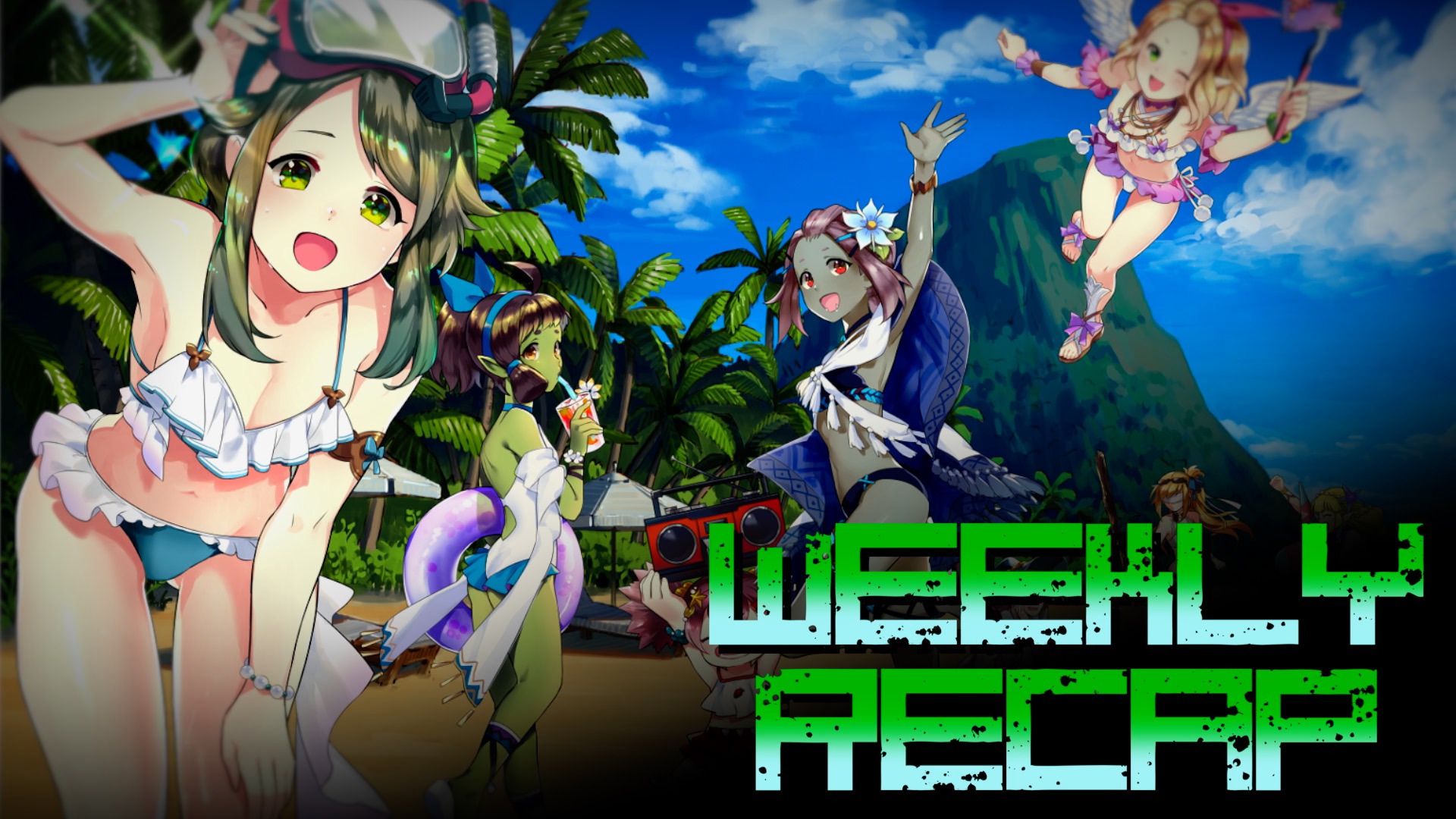