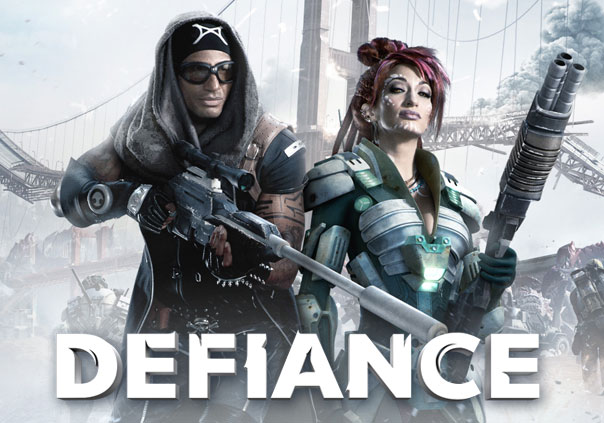 Defiance went offline and was replaced by Defiance 2050 in 2018. Please see our listing here.

Alcatraz, the next major in-game update for the free-to-play interconnected video game and TV series Defiance, is now live.

Defiance Boosts In Game Economy with The Exchange

With easy search, sort and filtering functions, The Exchange will allow players to buy the items they need and sell items they don’t want.

Trion Worlds has announced that Defiance will go free to play on June 4, just in time for the start of the SyFy series Season 2.

Starting today and lasting until February 26th, 2019, Defiance and Defiance 2050 have a Valentine's Day event. 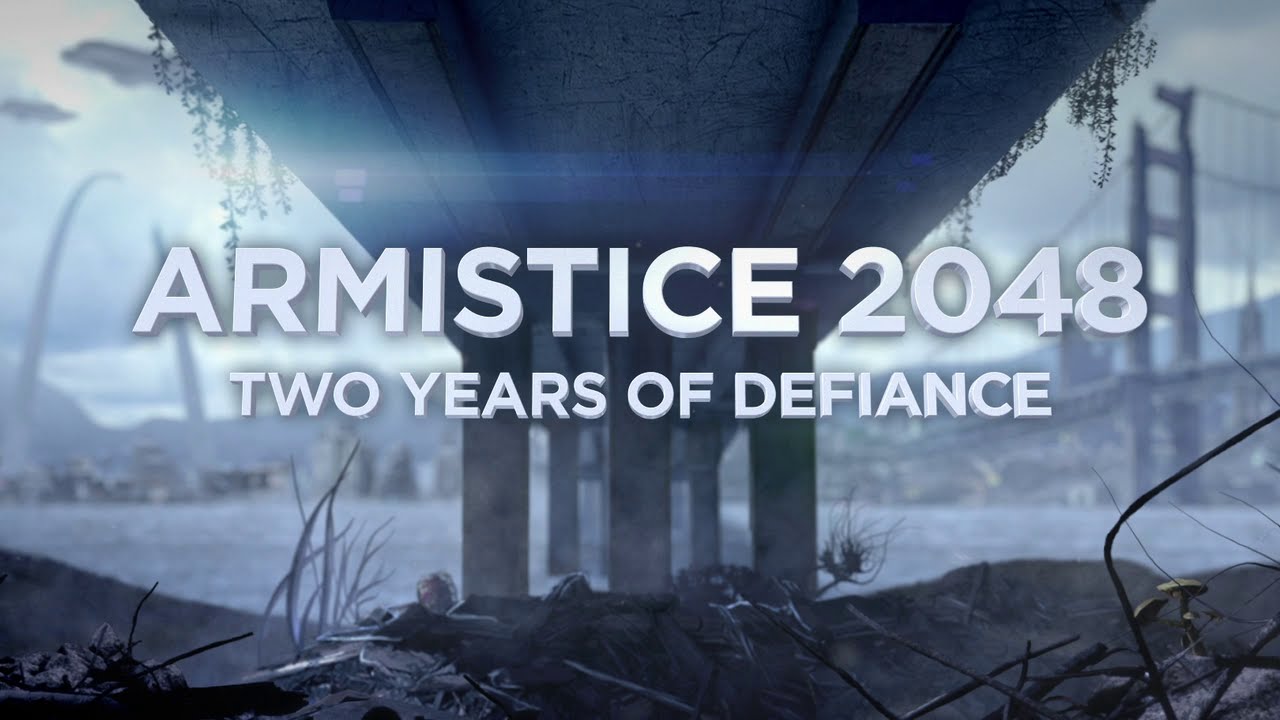 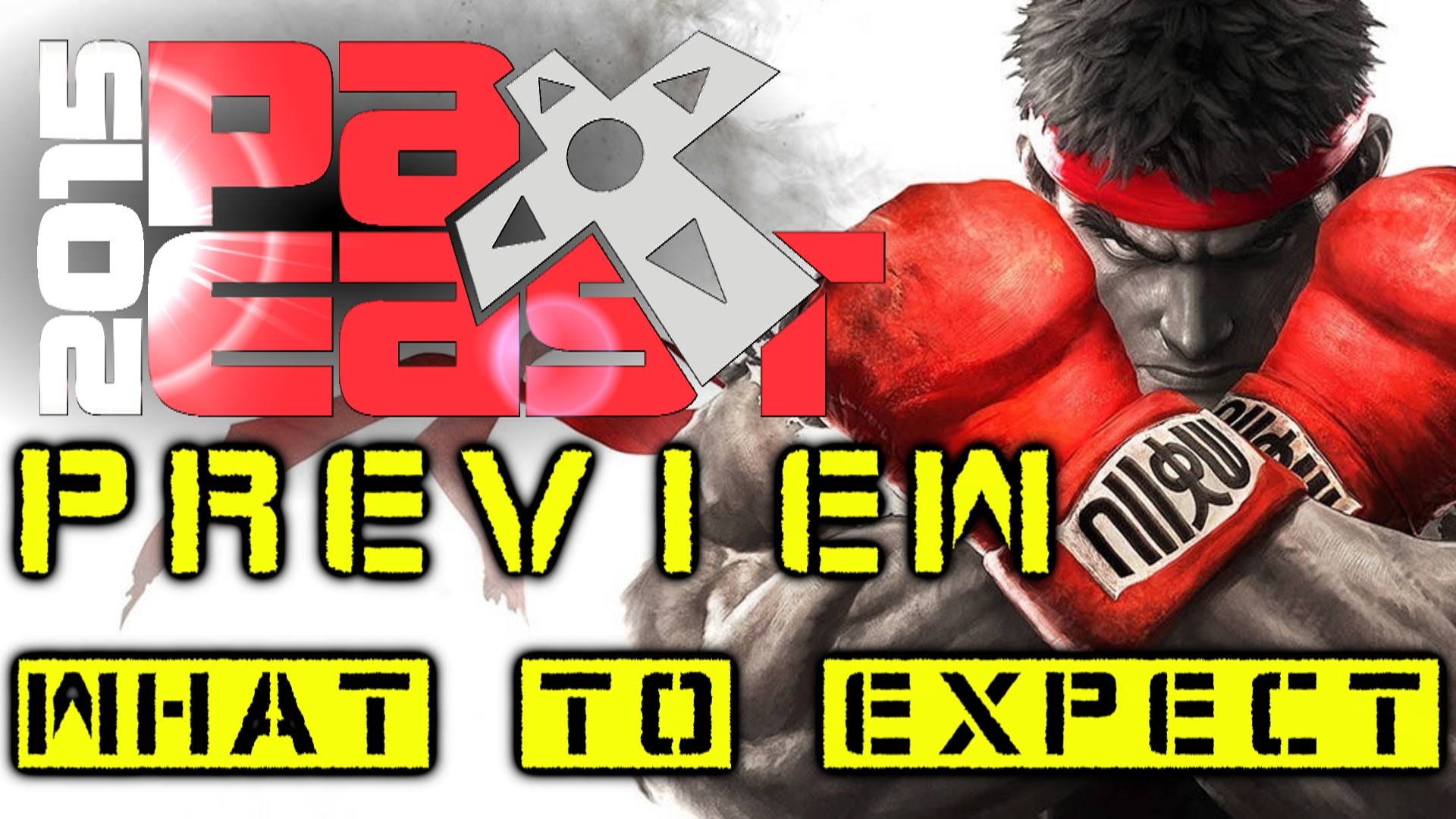 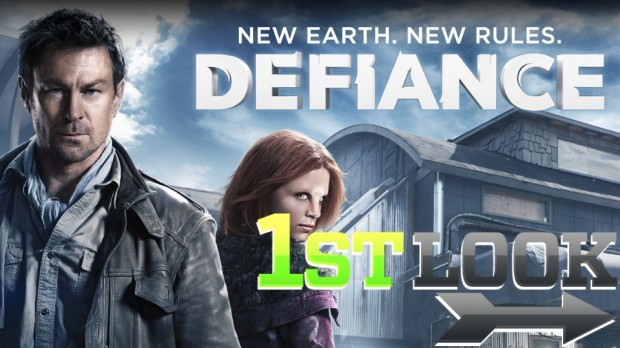 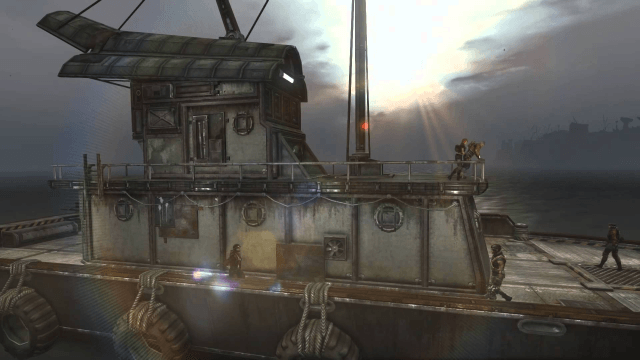