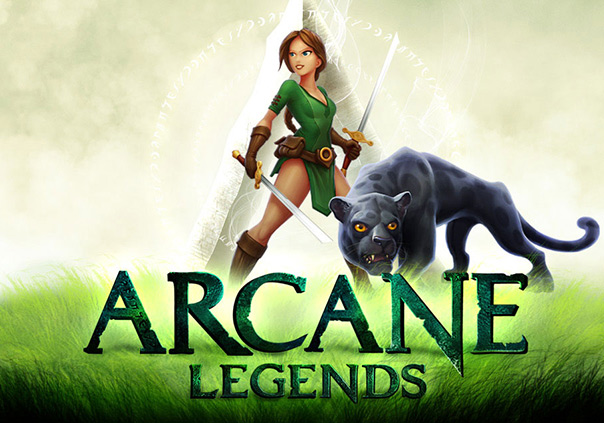 Unlike many MMOs, Arcane Legends does not use auto attack for battles, but requires the player to tap on an attack button. Holding the button will launch a more powerful attack, an effect carried over to the various skill attack buttons available. Although many skill attacks can be acquired, only four can be assigned at a time, keeping the UI nice and clean. Players will also tap the health button to remain in battle, provided there’s any health available.

Pets are powerful companions, not just cosmetic collectibles or a trivial side game. Each pet fills a crucial role by engaging in combat, performing various actions based on their skill sets and granting a unique bonus. Pets also increase in power as a player progresses through the game.

Players will choose from three classes: powerful Warriors, devious Rogues or mysterious Sorcerers, each with their own set of abilities. Party members will be able to combine their abilities to unlock explosive combos for devastating effects. As players level, they choose to specialize in certain skills, allowing them to further customize characters to suit their play style. 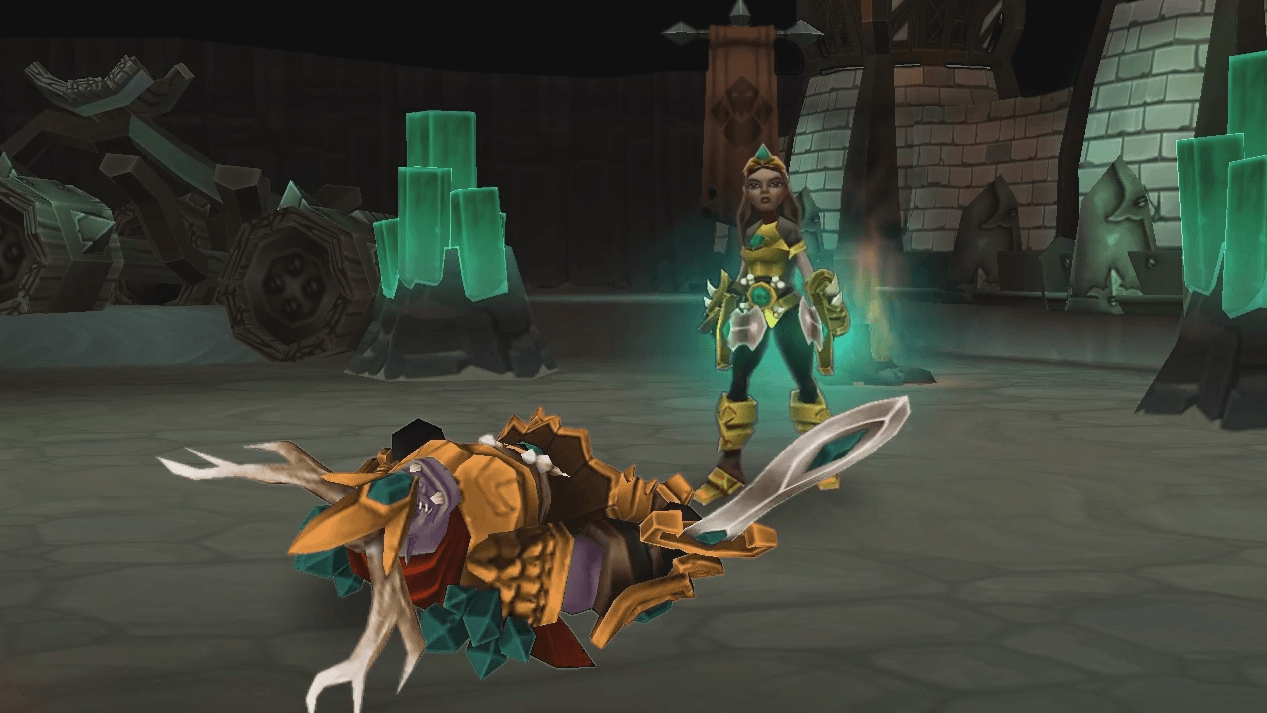 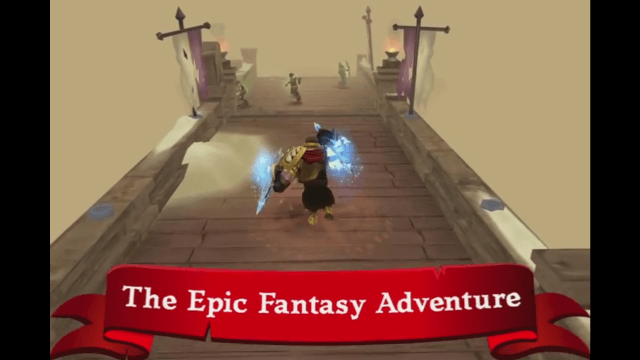