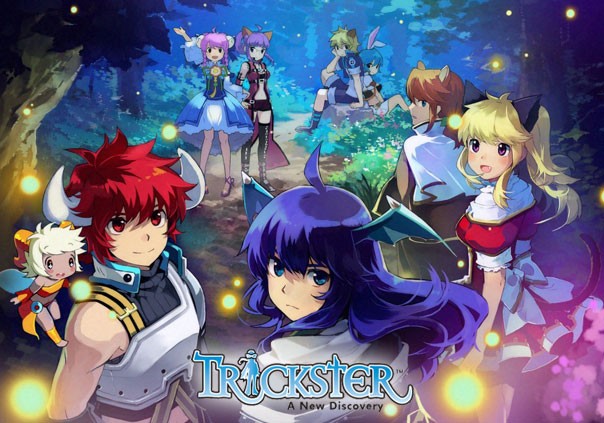 Trickster Online is a casual game in the sense that it emphasizes steady progression alone rather than the competitive PvP style gameplay found it many other free to play MMORPGs. With a level cap of 400, 8 playable classes and 12 stats, there’s plenty to keep fans hooked. The way Trickster handles character progression is a bit different than most games. During character creation, players chose how they want their 4 primary stat types (Power, Magic, Sense, Charm) to grow each level. In addition to this, players are rewarded 4 ‘pips’ each level to distribute among the 12 stats. It takes 4 ‘pips’ to increase any stat by 1. Each stat type has two character classes associated with it, one male and the other female for a total of eight classes:

Cat (female) – Evasive class that advances to Entertainer who has even greater evasive abilities. Third job options include Primadonna and Diva.

SG Interactive has announced some fun news for players of Grand Chase and Trickster Online. 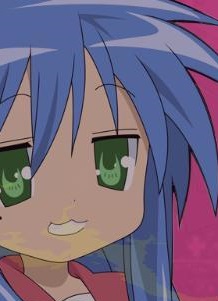 If you're looking for the top 10 best 2D MMORPGs, you came to the right place.