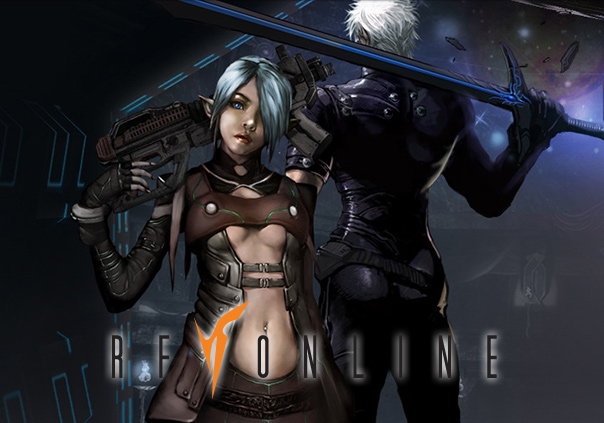 RF Online, or Rising Force Online, is an interesting 3D Sci-Fi MMORPG. The game is one of the only sci-fi MMORPGs out there, which is a shame as the genre has so much potential. The game’s best aspects are its original music and gorgeous graphics. The game takes place in a distant planet in the ‘novus’ system where each of the game’s three factions, Accretian Empire, Bellato Federation and The alliance of Cora fight it out to gain control of natural resources in the area. The game’s four playable classes are:

Warrior –Warriors are the primary ‘tank’ class in RF Online. They have the most hit points and are effective at dealing heavy damage in melee range. They are capable of wearing the best armor and can use a variety of melee weapons.

Ranger – Rangers are specialized at using ranged weapons to deal damage. They are vulnerable in close quarters combat but

Specialist– Specialists are RF Online’s hybrid class. They are capable of using all several types of weapons and armor, but they lack the strength of a a warrior, but are the only class in the game that can craft items.

Spiritualist– Spirtualists are the generic caster archetype. They are capable of dealing massive damage from a distance using their ‘force’ spells but have relatively low hit points compared to the other classes. The Accretians do not have access to the Spiritualist class. 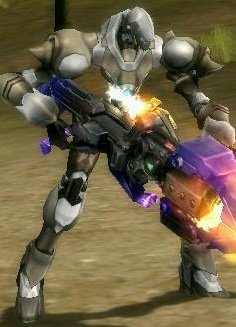 Even with RF Online’s obvious flaws, the game is still incredibly polished and has a lot to offer. 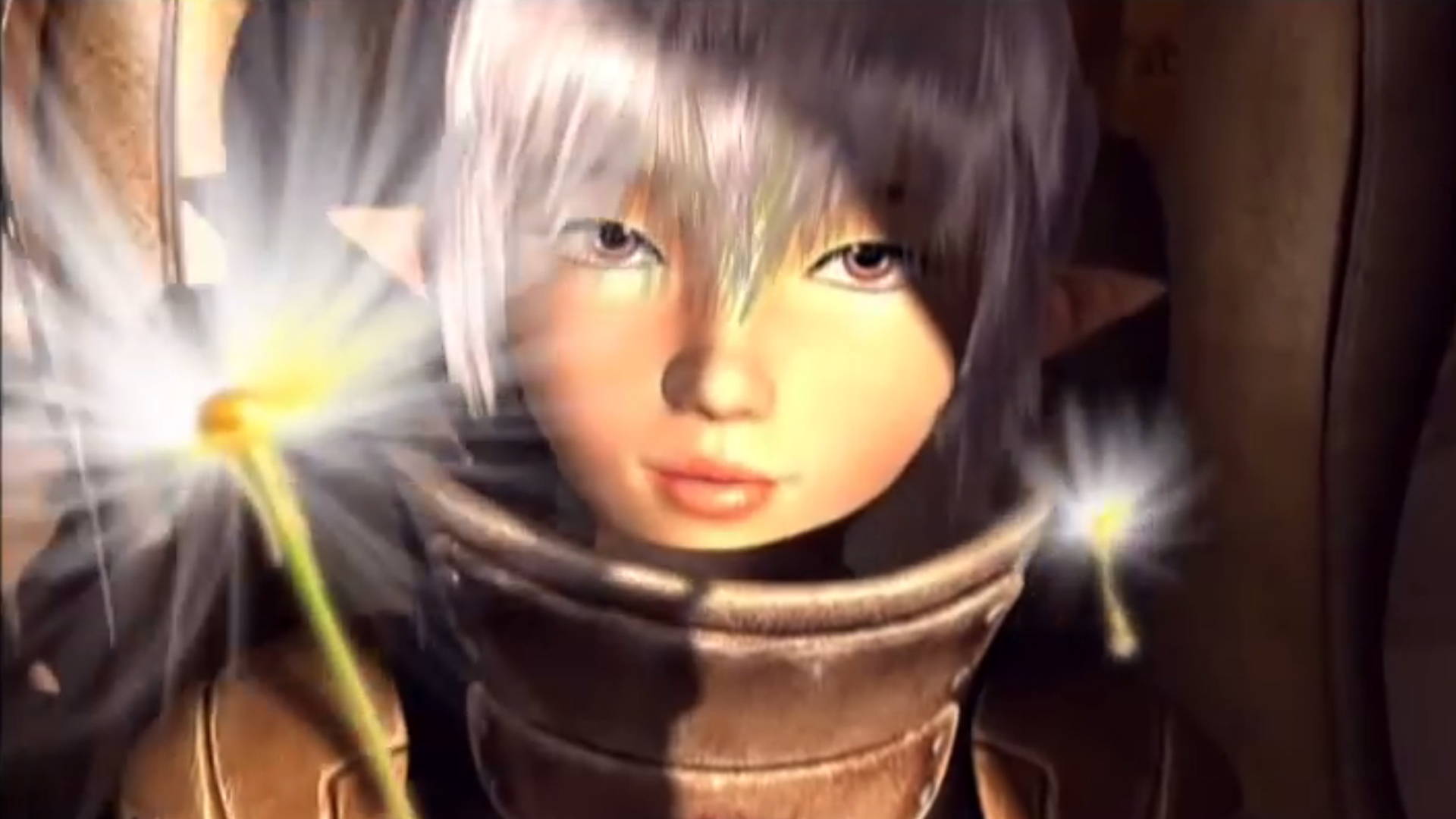