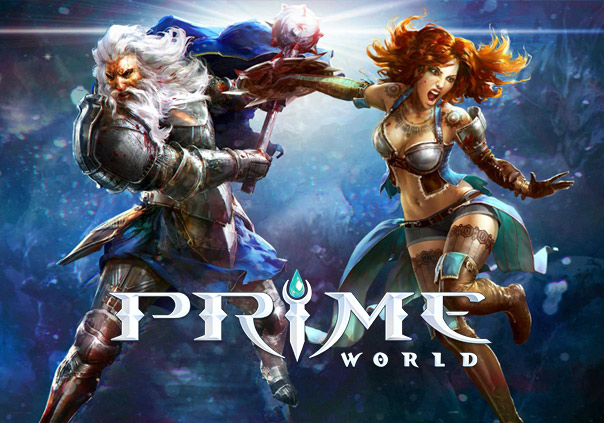 Prime World is a multiplayer action battle arena (MOBA) developed by from the creators of Heroes of Might & Magic V, Blitzkrieg, Silent Storm and Etherlords. Prime World merges persistent RPG hero development, PvP and story-driven battles and castle building. You can hire, equip and train your heroes between battles using collectible and upgradable talents, build a thriving economy in your city, and play together with and against your friends.

Two rivals: : Play as part of the the Dokht Imperium faction or the Keepers of Adornia faction for control of “the Prime”, a critical resource that alters the world and gives its users power over it.

Endless battlefield: The outcome of the war depends on each player. By controlling heroes, players support their armies, capture new territory, and attempt to destroy the enemy base. The enemy armyis also led by heroes, so victory is not easy.

Castles and Construction: Each Prime World player is the lord of his or her own castle, the main base of operations and home to the player’s heroes. In the castle, players can build various buildings (from mining facilities to decorative structures), create new talents, and select sets of talents to equip their heroes with for upcoming battles. 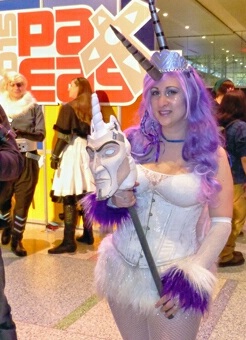 Day 3 held the title I was most excited for personally, and you will be too, when you see more on it, and that’s Gigantic. 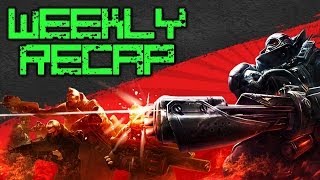 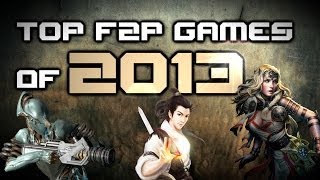 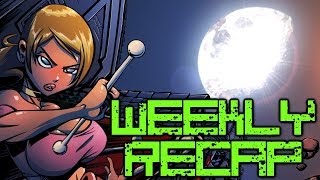