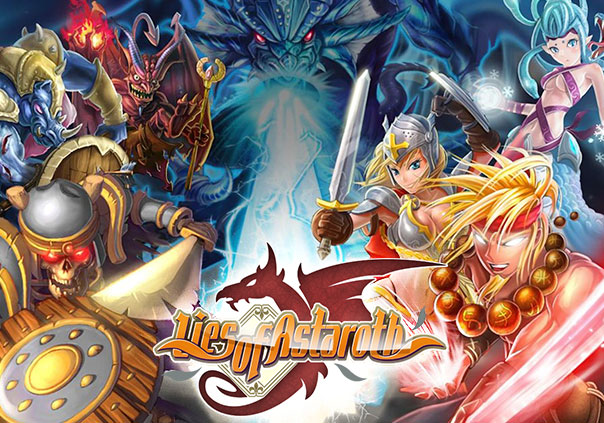 Lies of Astaroth is a hybrid CCG MMO Card-collecting game by Loa Webgame. Players can collect cards and assemble teams to take out enemies, hunt for treasure, and compete with others. The setting of Lies of Astaroth is fantasy, with a twist of mystery and intrigue.

Pleasing visuals: With over 600 fully illustrated cards, Lies of Astaroth’s visuals are incredibly pleasing compared to other digital CCGs.

Strong community: Lies of Astaroth’s online community allows the user to put his deck to the test against other players around the world. Find out where you rank on a global scale!

Lies of Astaroth Comes to Xbox One

Finger Tactic Ltd. and iFreeStudio have announced that their mobile game, Lies of Astaroth, is now available on the Xbox One.