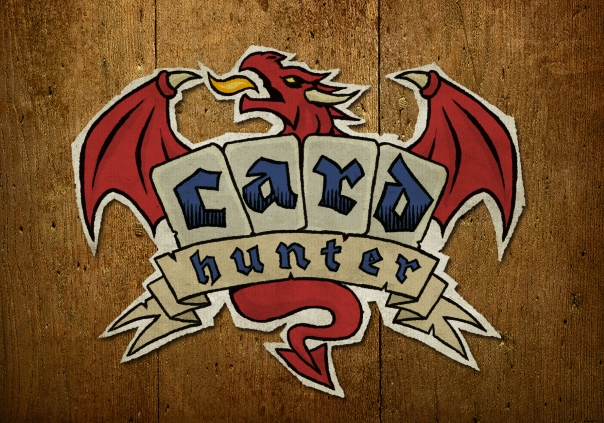 Players begin by building a part through deck-building, combining heroes with gear cards and skills to meet the challenges that lie ahead. Each battle takes place on a grid-based battlefield and features turn-based combat where strategy is key.

Additional story DLC includes Acquisitions Incorporated, Expedition to the Sky Citadel, and Attack of the Artifacts.

Card Hunter was available on mobile as Loot & Legends, but has since shut down its mobile servers. 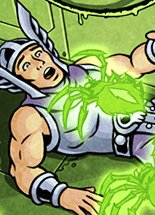 Card Hunter for Windows and Mac launches on Steam today

Blue Manchu today announced that Card Hunter is available now for Windows and Mac via Steam.

Card Hunter turns one this weekend. To celebrate, Blue Manchu Games is throwing a party with special leagues for multiplayer fans and a sprinkle of loot fairy magic for campaign players. Come and join the fun this weekend, the 13th of September. You'll get a free epic chest each day just for logging in!

Card Hunter: "Attack of the Artifacts" expansion later this month

Yes, it's the Attack of the Artifacts expansion for the award-winning Card Hunter with all new adventures, cards, monsters and more. 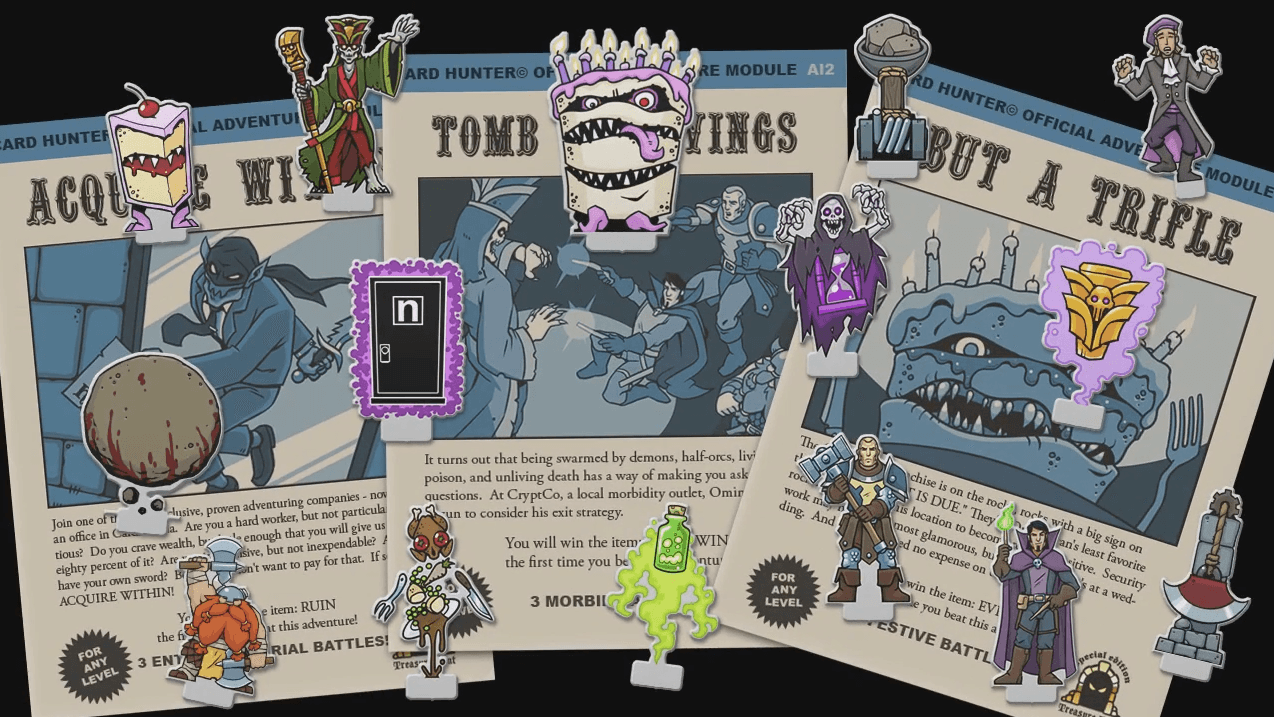 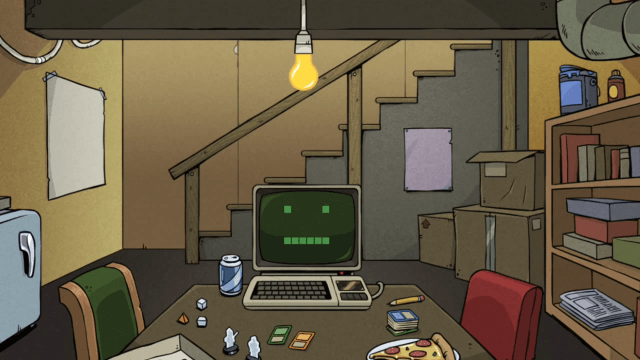