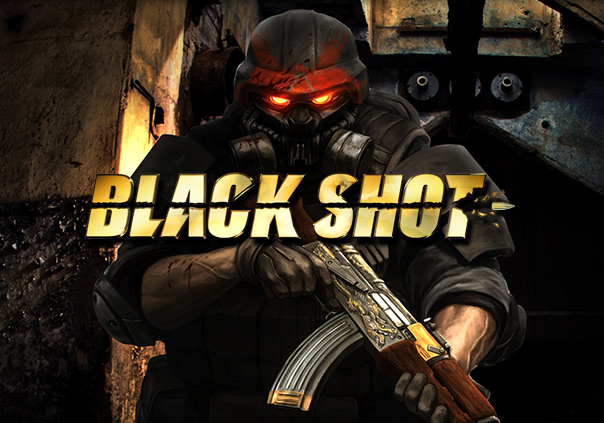 In the old world, technology evolved exponentially which led to advances in human cloning. With this revelation, it was only a matter of time before these clones were able to be massed produced into organic bioweapons of mass destruction. In the aftermath of the great world war, the planet became an apocalyptic battlefield with the remaining power fought between the surviving military factions. BlackShot is a fast-paced gritty urban military FPS. With intense and engaging game modes and a large inventory of weapons to dominate with, the many ways to obliterate your opponent is truly endless.
Features:

Captivating Game Modes: Have engaging friendlies with your allies or decimate your rival in a variety of game modes including: Team Death Match, Capture the Flag, Bomb Plant, and PvE defense.

Character Customization: Personalize your mercenary to fit your unique style. Unlock exclusive in-game items to make you stand out of the pack, including but not limited to: helmets, bags, masks and weapons. 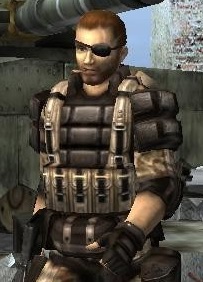 Nuclear war. Cloning. The Apocalypse. These hot-button topics inspire fear and aggression – at least in Blackshot. 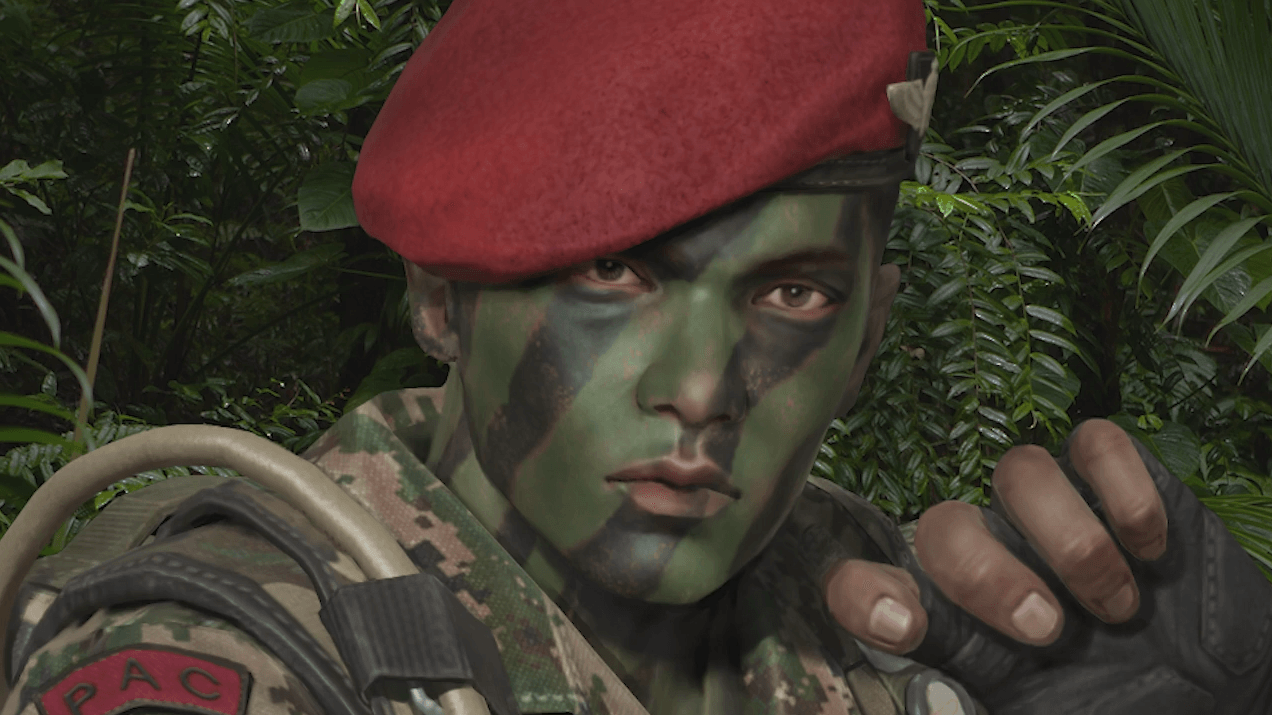 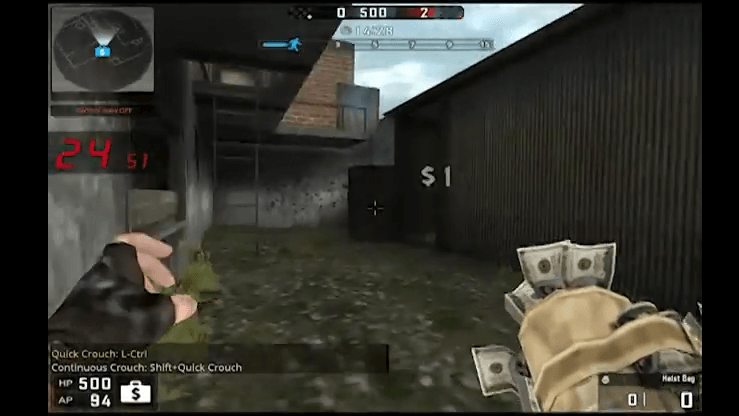 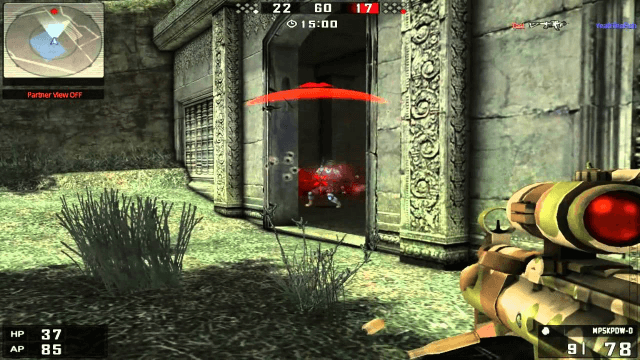 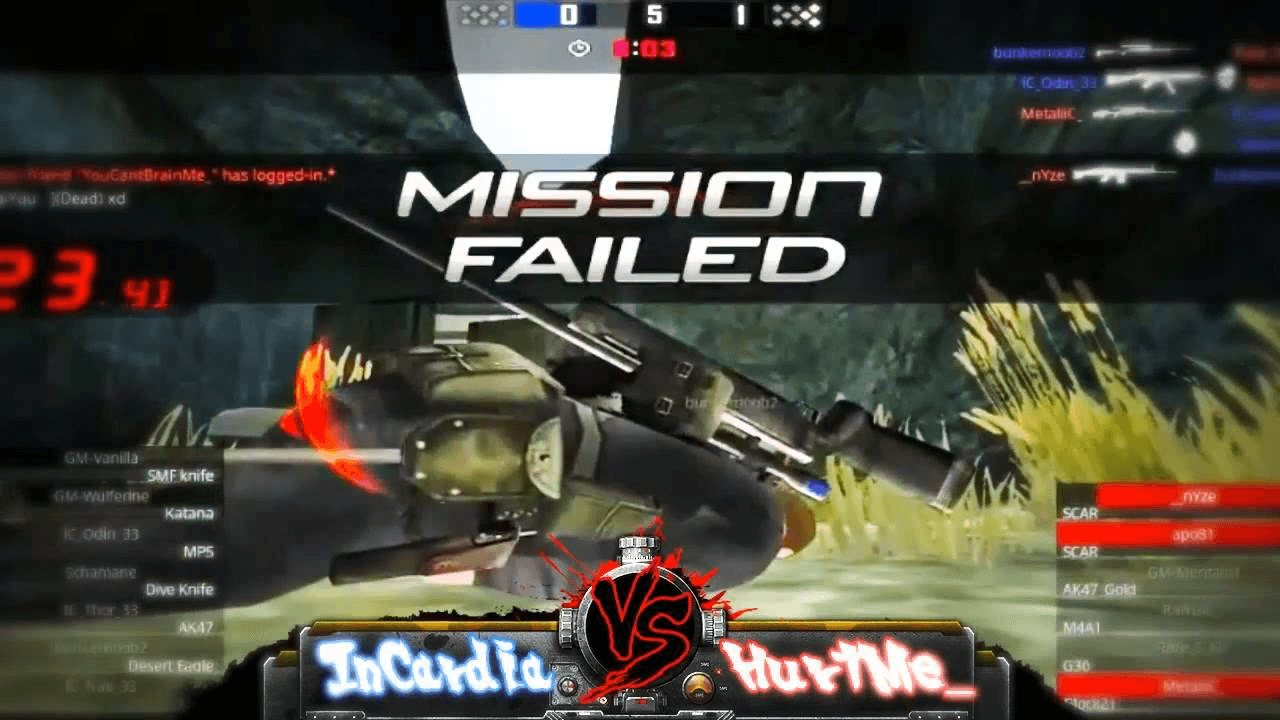