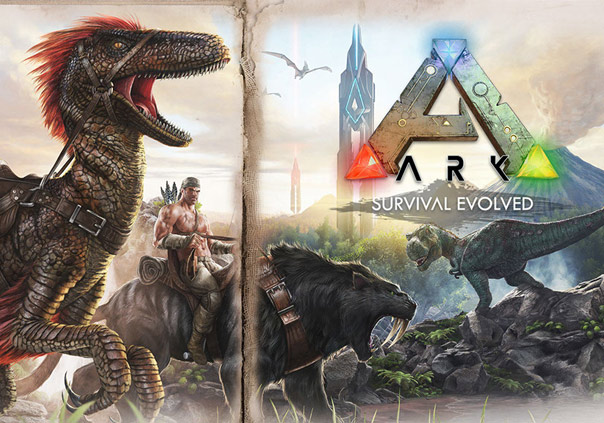 Ark: Survival Evolved is an adventure MMORPG where players assume the role of a stranded male or female whose primary goal is survival, but there is one other thing. The entire island you’be been stranded on is inhabited by an array of different dinosaurs, some of which don’t take kindly to invasions upon their territory. In Ark: Survival Evolved, players will  need to use their wits in order to live in such a harsh, new environment. Items will need to be crafted, dinosaurs hunted, crops grown and harvested, and shelters built all in the name of survival. With patience, players can even tame dinosaurs to help them along their way. Some will be able to carry your gear, while others will protect you with their lives. Food and water levels will need to be carefully monitored as temperatures and climates change, causing the player’s needs for both water and food to change. Even tribes can be created between friends so that their pets can be shared and common goals can be achieved. In this new and exciting game available on consoles, PC, and Mac, survivalists will be pushed to their limits. 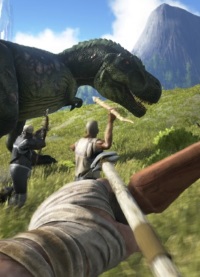 Studio Wildcard has pulled back the curtains on its Jurassic creation today with the announcement of ARK: Survival Evolved.

Studio Wildcard, the company that gave us the prehistoric-themed survivor game ARK: Survival Evolved, has brought the game to mobile.

ARK: Survival Evolved is inching towards its full launch and despite hacking/cheating, they have confirmed there will be no wipe.

This is the 8th Circle of Hell, and I’m right in the middle of it squeaking out coverage on the few online multiplayer PC titles.

Studio Wildcard has announced today that it has launched the TEK Tier content update for ARK: Survival Evolved on console. 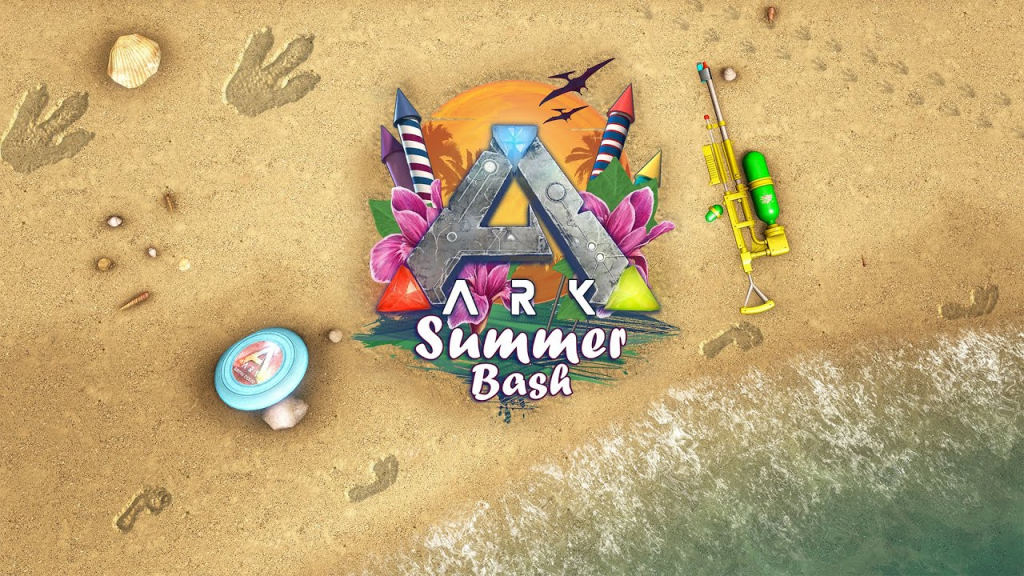 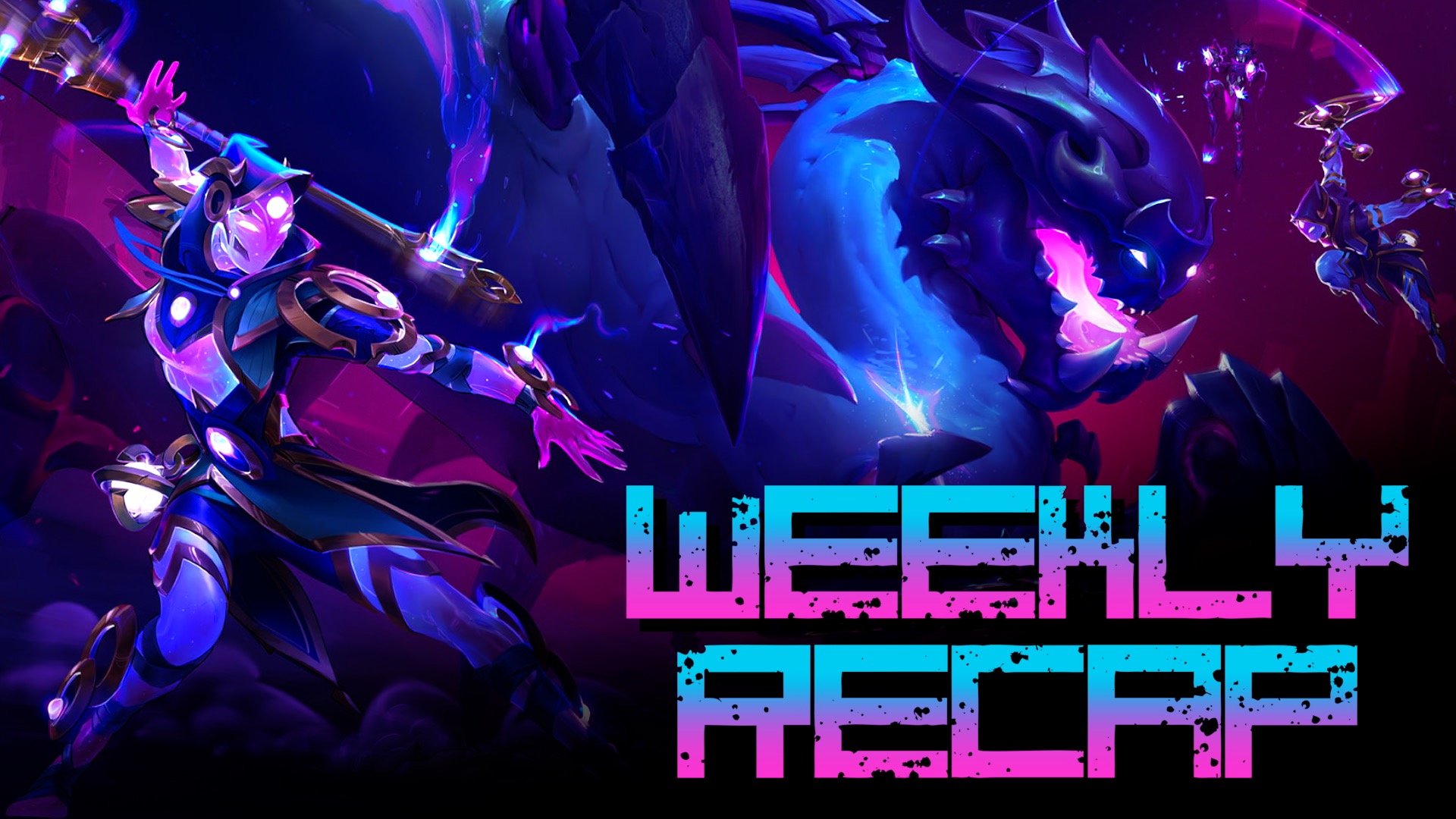 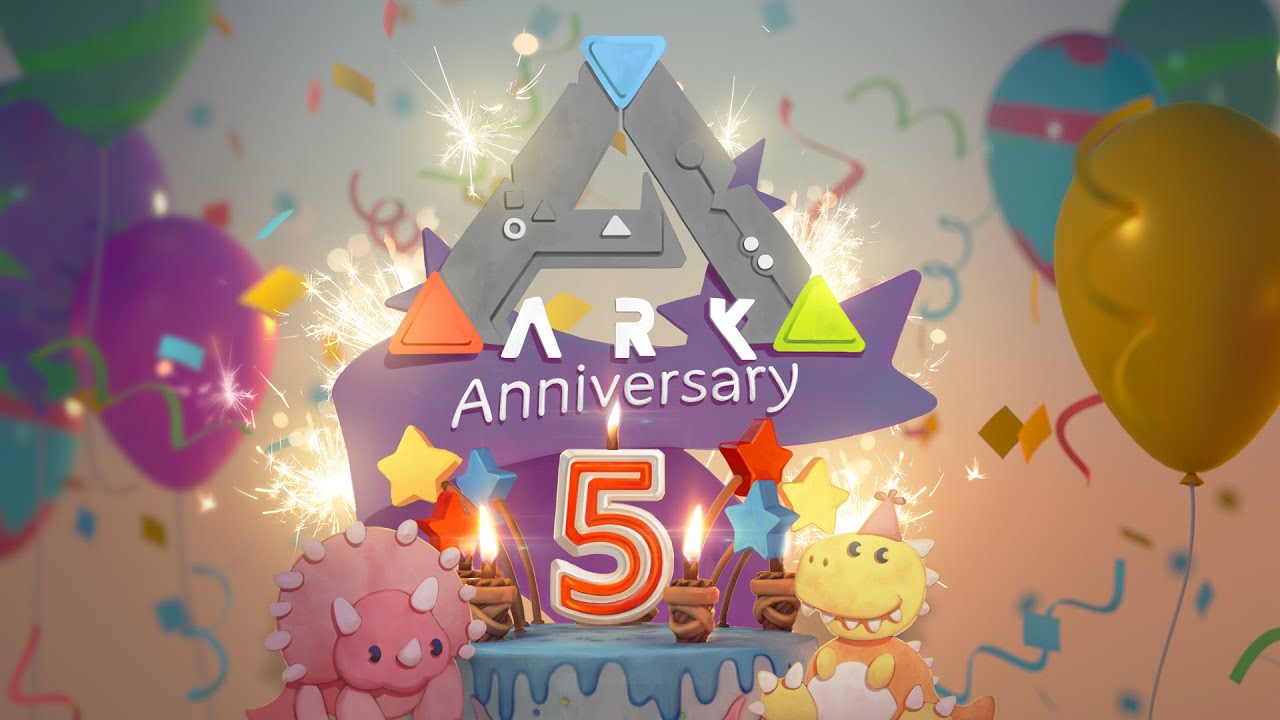 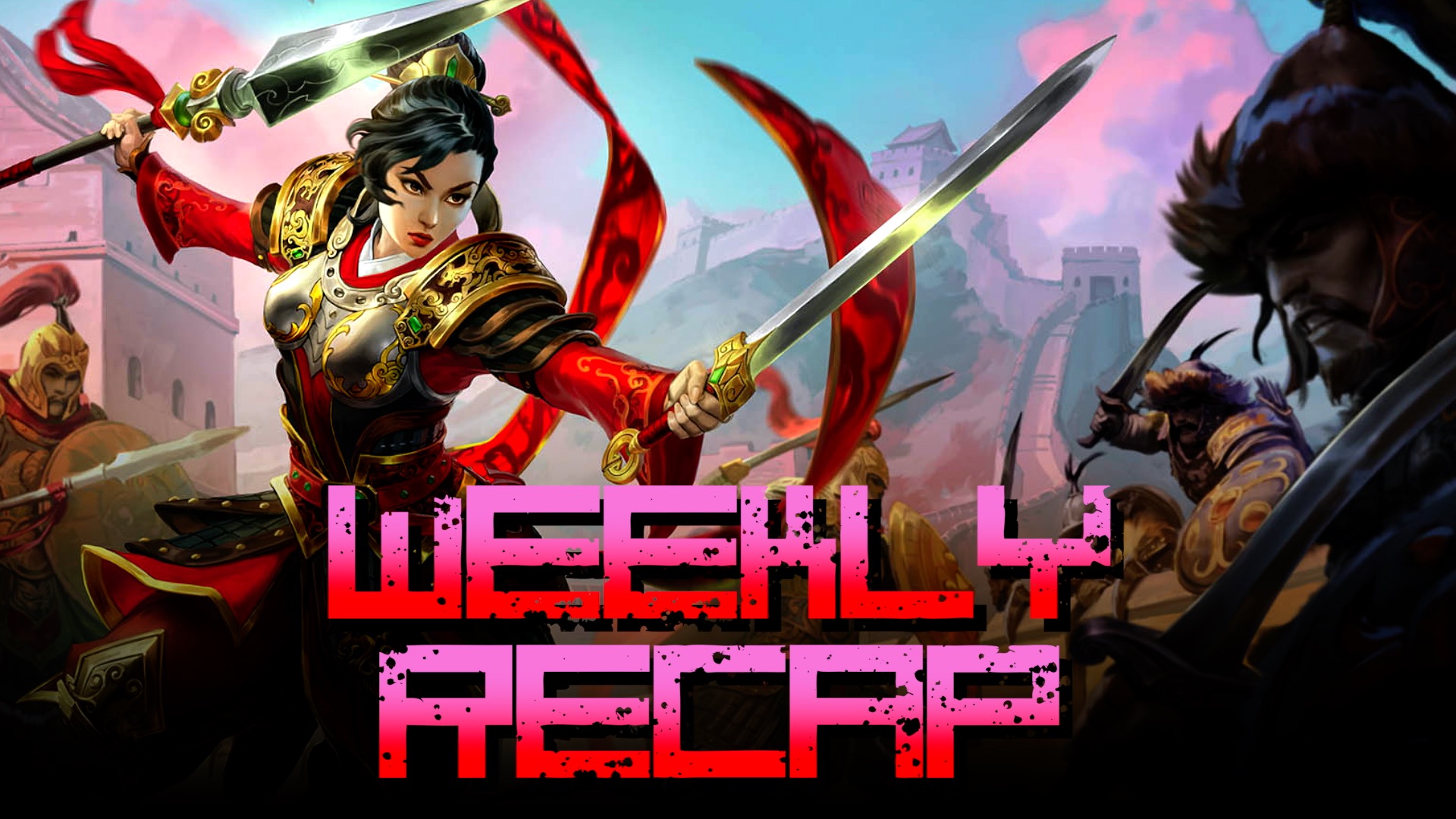