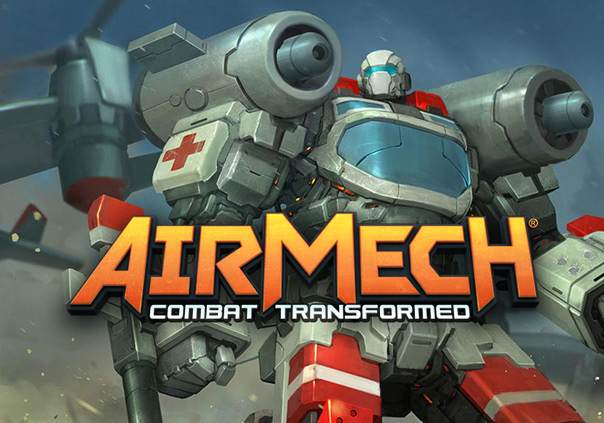 Airmech is an action RTS when you control a transforming mech. The game offers a variety of modes: cooperative, competitive, and solo play are available. Players may also play solo offline, though they will only receive benefit from their first 90 minutes each day. The game can be played directly in Google Chrome, or can be downloaded. It is also available as AirMech Arena on the XBox 360. The game is constantly adding new pilots and units, so players may always find a different experience waiting for them in every game.

In the future, the last survivers of the Great War continue their fight with the ultimate war machine: the AirMech. Created using lost technology, Pilots have found, salvaged, or stolen AirMechs that they use to protech the weak, or to pillage.

MOBA style gameplay with transforming robots each with their own unique stats and abilities. Fact paced action and shorter game lengths keep the battle intense!

Choose your AirMech and your Units to take into battle and help your team claim victory. Also unlock custom Variant AirMechs (skins) to have a unique look in-game.

Play PvP from 1v1 to 3v3, or play Coop vs AI. Survival mode puts up to 4 players working together to fight off incoming hordes of enemies. Challenge modes let you test your skills in time trials.

AirMech Chrome is an action real time strategy (aRTS) by Carbon Games that is played similarly to DOTA. Waves of creeps periodically spawn... 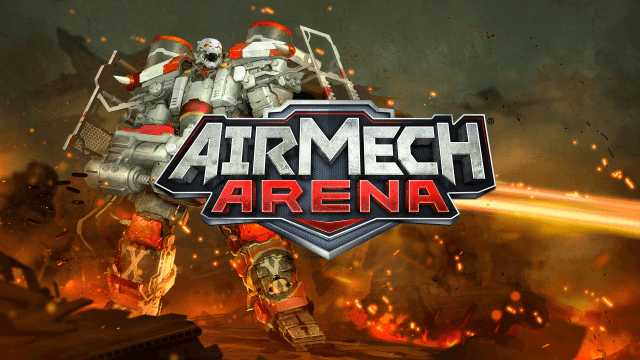 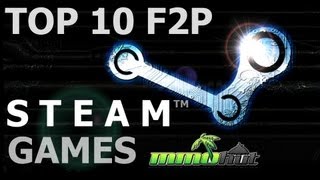