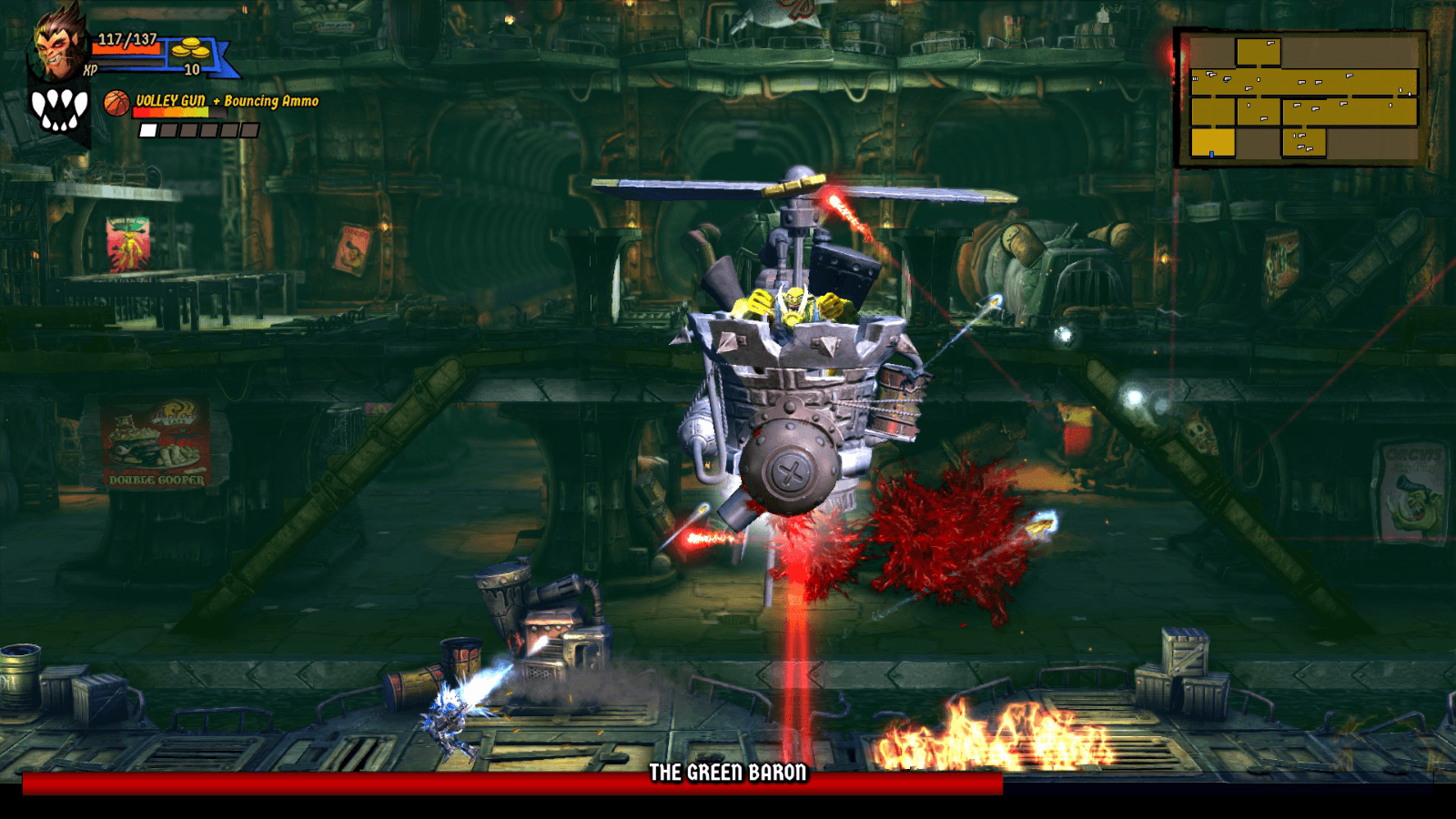 Black Forest Games, developers of the hit Giana Sisters series, announce today that they’re forced to keep the lunatics in their cages for a little bit longer. The Steam release of their run’n’gunning, twin stick shootin’, multiplayer game Rogue Stormers will be delayed to April 21st, 2016.

“We’re using the extra time to make sure Rogue Stormers launches with maximum polish. Our Early Access players know exactly how much content there is in the game–and with the final release we’ve added even more,” said Adrian Goersch, Managing Director of Black Forest Games. “Releasing Rogue Stormers with sub-par game balance was simply not acceptable to us.”

Early Access players will get a sneak-peek into the current, almost-final release during a special Easter Event. From Good Friday to Easter Monday (03/24 – 03/28), owners of Rogue Stormers on Steam will be able to access the exclusive preview. Players will need to activate it in the game’s properties in the Steam library (select “Preview – Easter Preview Event”).