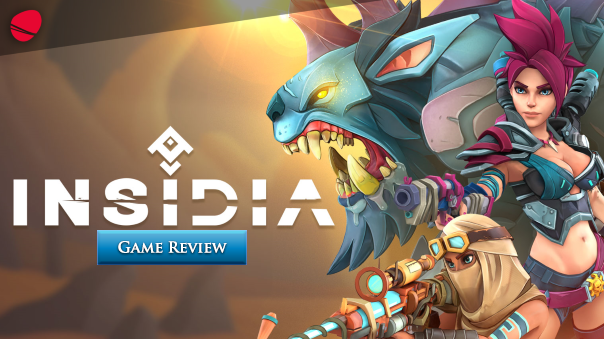 Playing against people in turn-based strategy games has been one of those experiences that I’ve been craving lately, and it seems that Bad Seed is offering something that I may want to sink my teeth into.

Insidia is a free-to-play turn-based strategy game from Italy-based startup Bad Seed. The game is touted as a tactical game of frantic duels and turn-based mayhem.

Set within the post-apocalyptic future where the earth’s civilization was destroyed overnight, the now corrupted land is home to a vast array of Mad Max themed characters aiming to survive the world as it progresses on.

As a turn-based strategy game, Insidia gives players control of four-man teams in turn-based battles set within the desert lands of Insidia. These teams are pitted against an opposing team where the game’s win condition is to take out the opposing team’s base before they do yours. 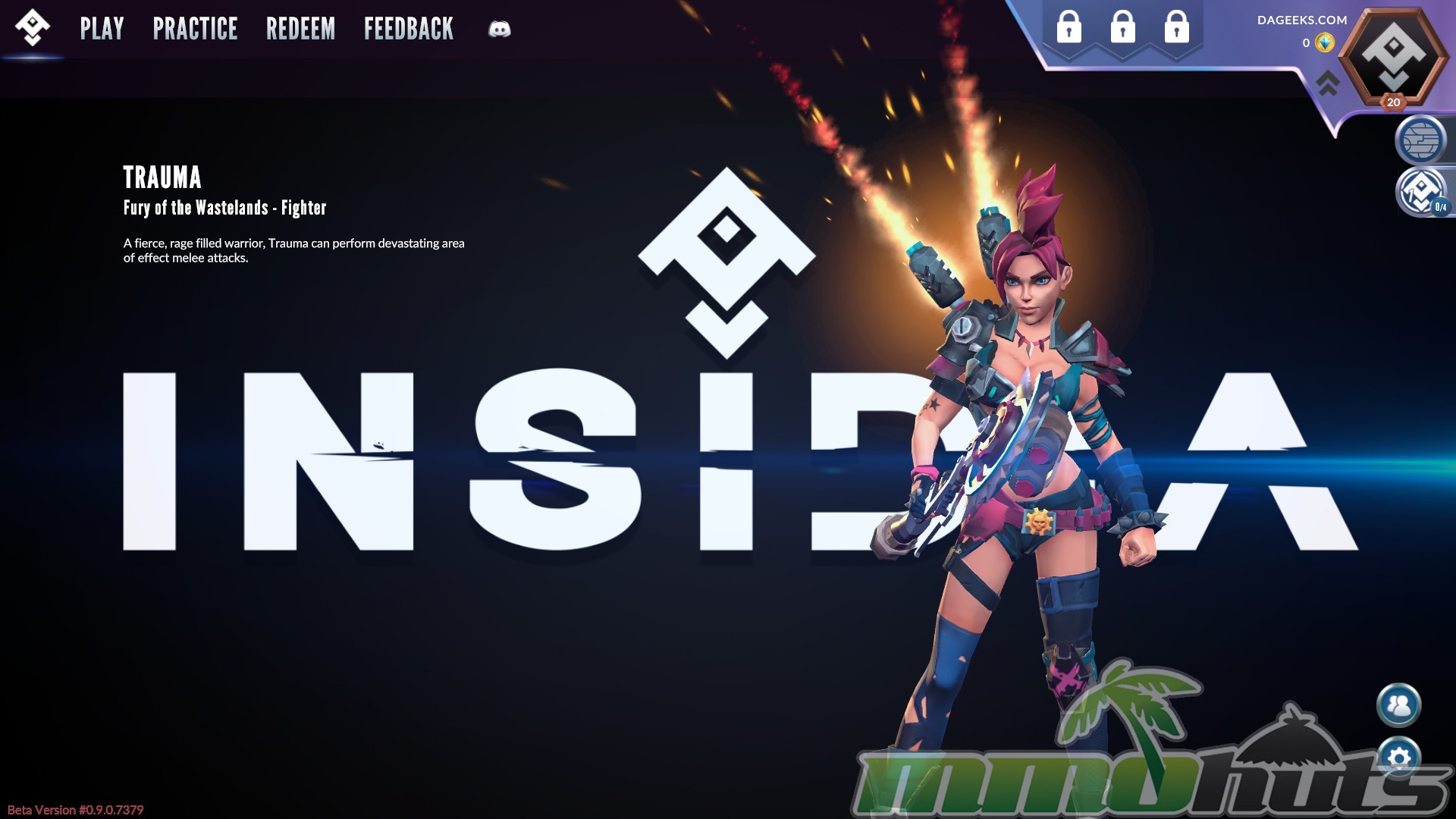 Characters are then fielded one by one into battle, courtesy of the various teleporters found in each player-controlled side of the map. Battles are segregated into two different modes: the Tactical and Resolution modes. These two modes are really important to Insidia’s overall gameplay and battle system, which I’ll cover later in the review.

A run-down of other pertinent game features for Insidia include a daily quest system, achievements, and also the opportunity to unlock other existing and future characters by using the in-game currency.

Bad Seed promises that battles in Insidia are fast paced even with it being turn-based. It even lists on its the website that battles are done in less than 15 minutes. So far, most of the matches I’ve gone into took around 15 minutes to end, lesser though if I’m facing against more informed players.

The game’s battle system feels like a modified chess game, where each character you field requires you to think things through. PvP battles are synchronous which means that you will be actually fighting against other people’s teams in PvP matches. I liked that Bad Seed used the Tactical and Resolution mode as the game’s leeway for players who don’t have the same connection. You are given enough time to strategize and implement your tactics without feeling that a figurative gun is pointed at you whenever the tactical mode kicks in. 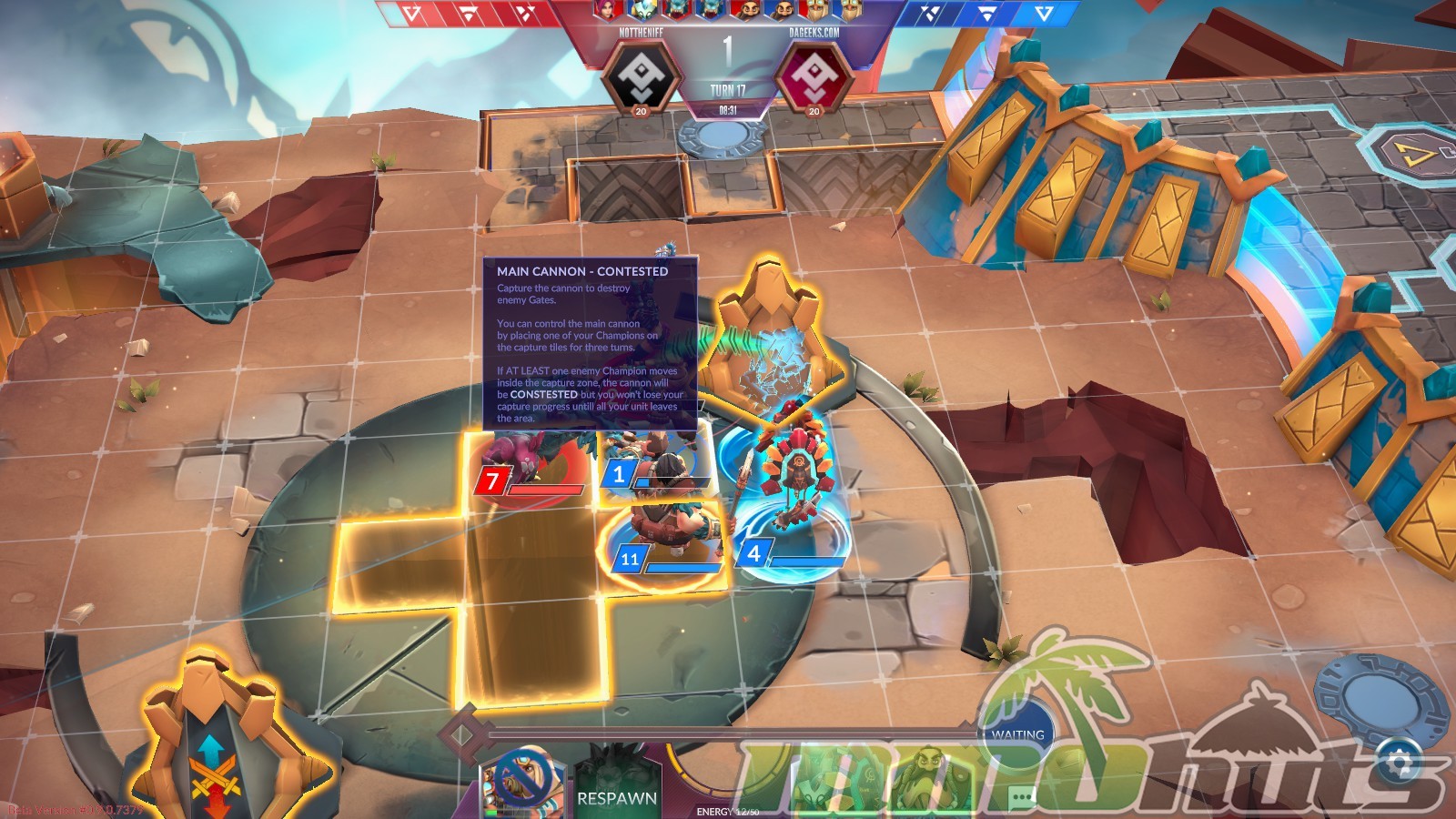 Snowballing happens a lot in-game. It’s one of the things I didn’t enjoy happening in Insidia, but that’s the game saying I need to get good instead of just jumping into matches without thinking my strategy through. That said, the game allows you to fumble through matches, and one-sided matches happens only once in a while. I like that Insidia allows new players to get into the game without being too complicated or too competitive at the start.

Matchmaking is surprisingly fast. Considering my recent experience in other games where matchmaking would take as long as 10-15 minutes, Insidia’s open beta phase has me waiting for matches for around 3-5 minutes tops.

Another notable game feature that Bad Seed included in Insidia is the natural combo system that you will be using a lot in matches. While the game doesn’t explicitly promote this, I love that the stronger and more stable team setups are reliant on how well the chosen heroes’ skills work with one another.

Currently, Insidia has nine characters in its roster, segregated into ranged, tank, and support classes. You can unlock these heroes by either buying the founders pack, which also promises to unlock any new hero immediately, or by saving up and buying them individually using the in-game currency which you can earn through achievements and the daily quests. 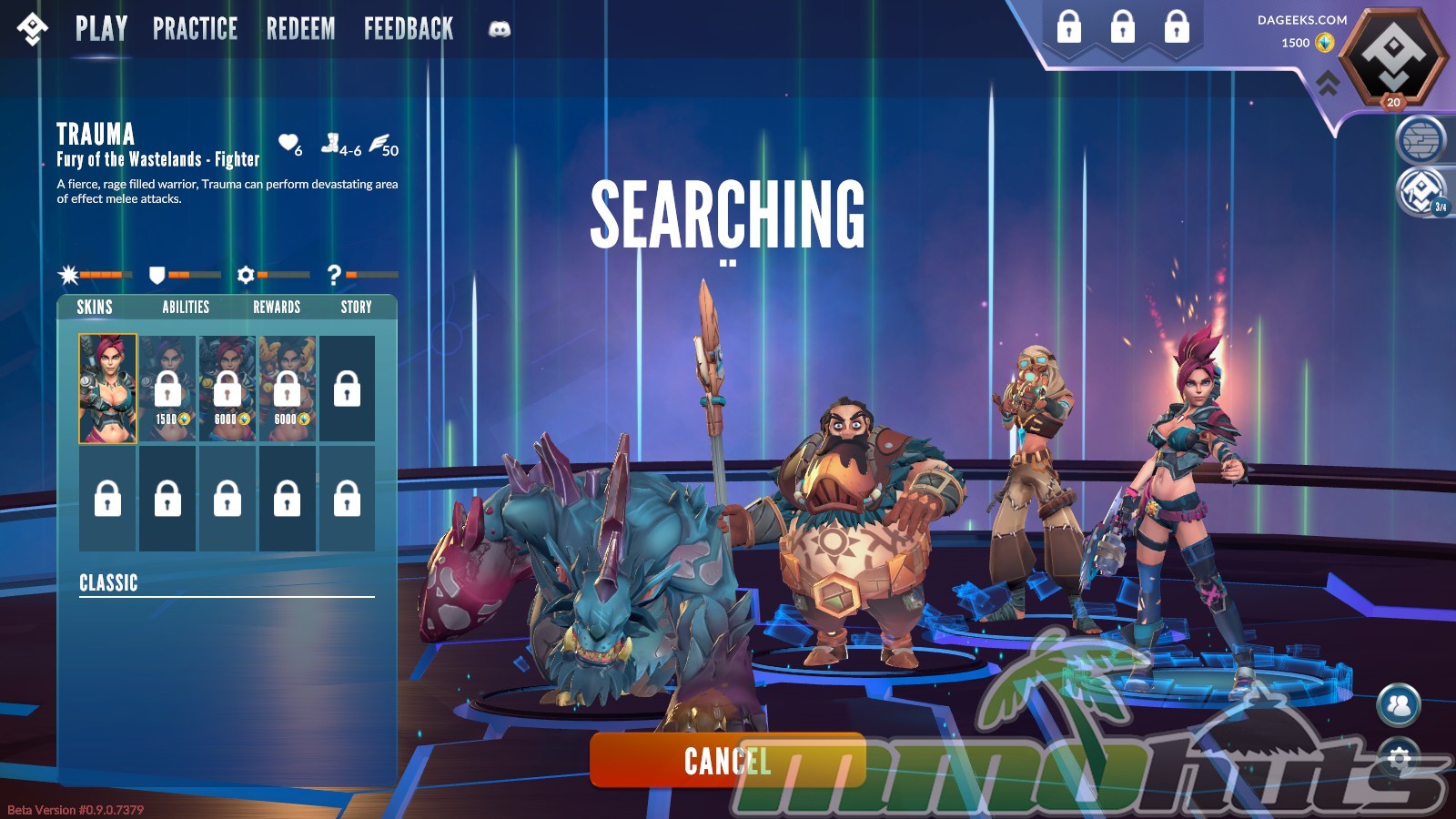 The heroes follow the usual setup found in other more established hero-based games like League of Legends and Dota 2, where each character is given a solid backstory that fits the game’s theme and setting.

Some of the none-basic characters offer a wide variety of options when it comes to in-game effects such as passive abilities or specialized abilities: Like how Archaios’ abilities require other heroes to utilize. Given the current roster, players are at least given the opportunity to explore and experiment with the hero comps which also provides a bit more flavor to team building.

As already mentioned, Insidia offers players the option to either purchase new heroes courtesy of the in-game currency or you can get the founder’s pack which, aside from giving you all the heroes from the start and future releases, provides some sweet bonuses such as a permanent 100% exp boost, some titles and select skins from certain champions.

Insidia is a game you don’t need to hurl your money at, since most of the purchasable additions are mostly experience points boosting, which will only matter if you want to jump into the game’s competitive ranking,  You don’t necessarily have to spend money to enjoy the game, which is sorely needed in games, especially with the current anti-lootbox system movement still pervading within the gaming community.

Overall, Insidia is a game that fits the bill when it comes to the turn-based PvP battles. If you’re looking to get into a whole new game and sink your teeth into a turn-based RPG game, Insidia is a good game to spend time on. Insidia is a solid example of what you can expect from a good turn-based strategy game.