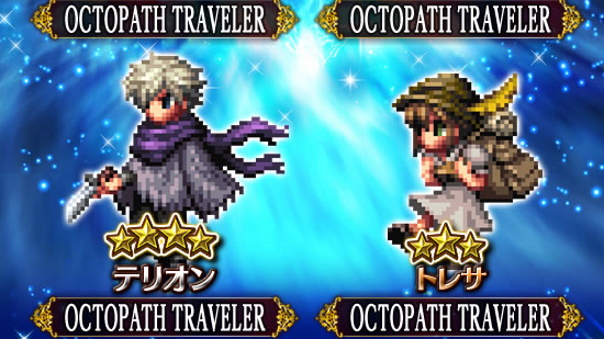 Square-Enix revealed the start of their first-ever Octopath Traveler collaboration within Final Fantasy: Brave Exvius. Starting today, this event will run until September 5th, and players can unlock some of the fan-favorites from the Octopath. There is a set of limited-time Banner Units to unlock: Primrose, Olberic, Therion, and Tressa. A mighty Raid Boss also awaits in the form of Gaston and Brigands. Raid Coins are earned here, which can be traded in for rewards. There is also the Blotted Viper boss to fight, until August 30th.