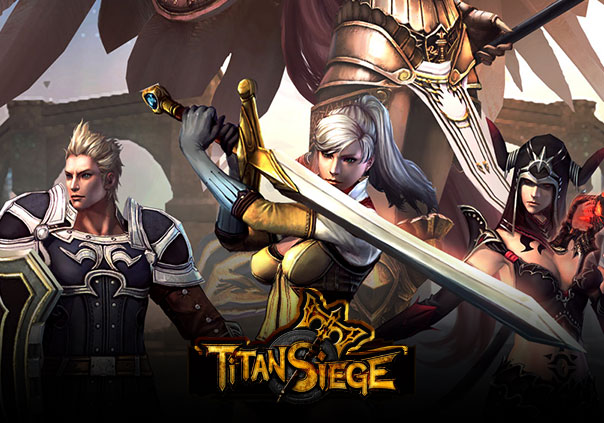 Titan Siege is a free to play 3D fantasy MMORPG developed by Chengdu Storm Totem Studio and is available for PC. Titan Siege features a game world of mixed legends from ancient countries like Northern Europe, Greece, and Egypt. The anger of the Titans is now coming down on the human world, so you must assume the role of a hero and rise up against it. You will be able to take on different missions and quests, helping people and ridding the world of domination as you journey towards your ultimate goal of killing the Titans. Do you have what it takes to successfully replay thousands-of-years old legends?

Titan Siege features 5 different classes that players can choose to be:

Warrior – Close range combatant that can specialize in defense or offense.

Priest – Long range class that can support other party members with heals.

Voodoo Elementalist – Combatants that can summon undead forces to aid them. 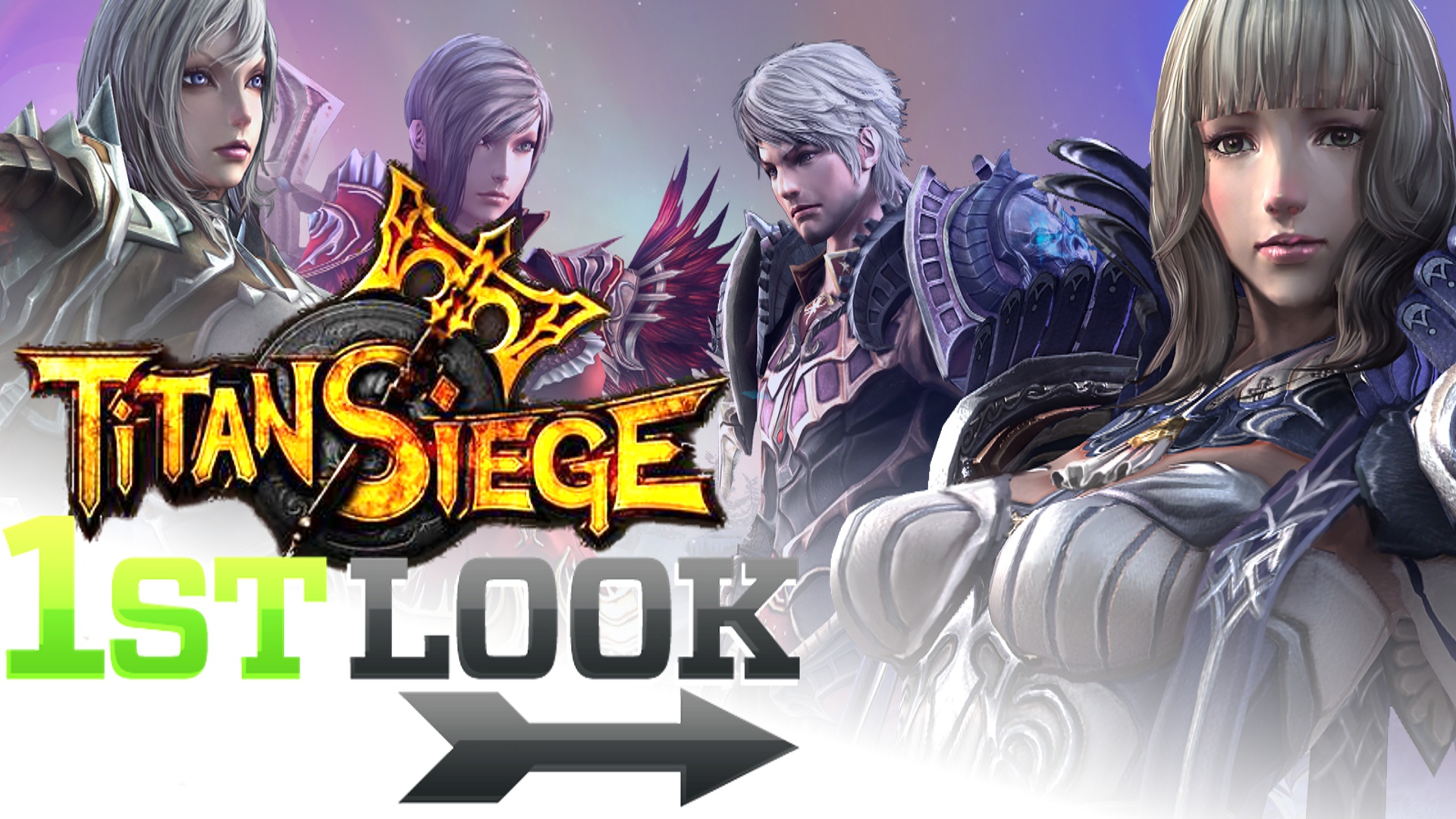