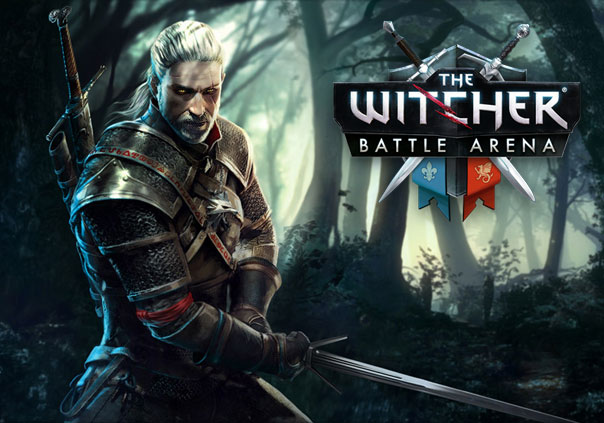 In this MOBA-style rendition of the Witcher series, players assume control of iconic characters and battle in teams for various arena objectives. Characters previously unplayable in The Witcher series are now a part of an expanding roster; good news for female fans of the series – there are actual female characters that can be played, in contrast to the single-player experience. The free-to-play model in The Witcher: Battle Arena is designed to be fair, with all aspects of the game accessible through playing. If someone wants to unlock something faster, then they pay a ‘reasonable price.’ 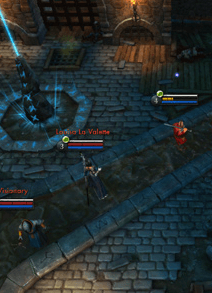 From what I have seen and the amount of games I have played, I imagine quite a bit of potential for growth.