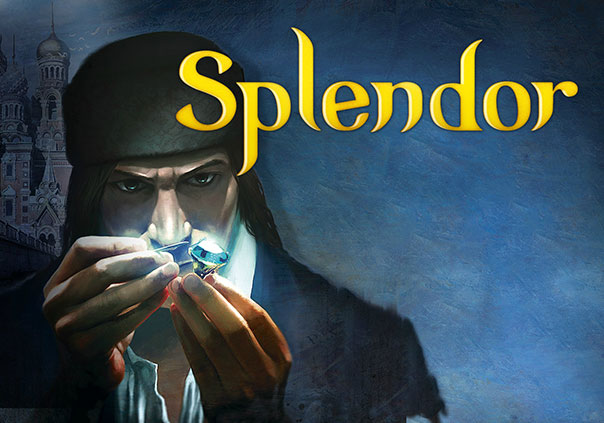 Splendor is a buy-to-play casual card game developed by Days of Wonder for PC, iOS, and Android and is available for purchase on Steam. It is the official adaptation of the board game Splendor where the goal is to become the best-known merchant throughout the world by building the most expansive jewel trade possible.

The digital version of Splendor is a turn-based card game where players can act as merchants from the Renaissance, using mines, caravans, craftsman, and political leverage to grow their fortune in the 15th and 16th centuries. The digital adaptation is also true to the original board game in terms of of both look and feel, making it easy to pick up for veterans already exposed to the board game.

The digital adaptation of Splendor also introduces a new game mode called Challenges. Challenges functions much like chess puzzles where players will be placed into scenario and given a particular goal to achieve whether it be a number of points to score, a certain card or combination to collect, or even a goal that must be achieved within a certain number of turns. Splendor also has worldwide ranked leaderboard, so now you can see how you stack up to competition other than those that are playing with you in person. Even AI bots are available for you to practice against and give you the chance to hone your skills before you take on other real opponents.

If you’re a fan of Splendor the board game, then you are sure to enjoy its true-to-the-original digital adaptation. Only by becoming the most influential merchant with the most expansive gem network can you hope to take over the markets of the world, and Splendor gives you that chance!

Days of Wonder has announced the release of an online multiplayer mode for Splendor, its strategy game adaptation for the board game by the sa