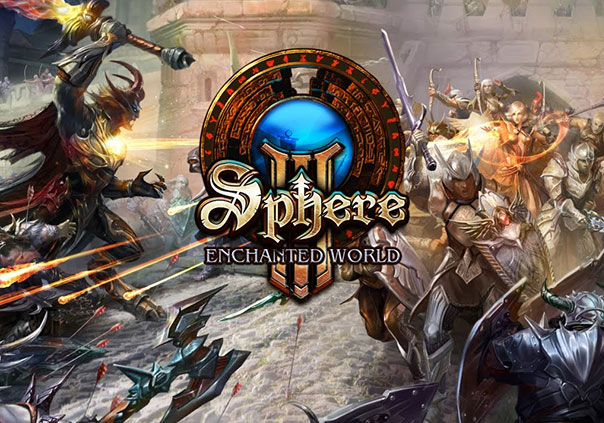 Sphere 3 is an MMORPG by NIKITA ONLINE. Featuring unstoppable PvP action and non-targeting combat, Sphere 3 is tailored made for hardcore gamers. Take part in epic sieges of huge castles, take on over 1000 quests and more.

Total PvP: Battles and engagements between individual players, parties, clans, alliances and factions in different modes can occur on the most parts of the game map, sometimes with no exception for stating areas, so prepare for battle at all times.

Non-target combat: Sphere 3 combat system provides total freedom of aiming, dynamically calculates the damage and allows a player to quickly pick an optimum attacking ability at a given range.

Story-driven adventure: The game’s storyline comprises more than 1000 quests moving through which a player makes up to 80% of levelling progress.

PK and Karma System: PK is not persecuted in numerous free PvP zones, while gathering bad karma points causes an offender to lose both gold and items after death. 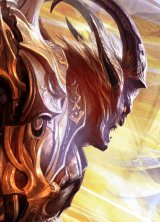 Sphere 3: Enchanted World is out now

Now you can download and play Sphere 3: Enchanted World for free on its official website and also on Steam.