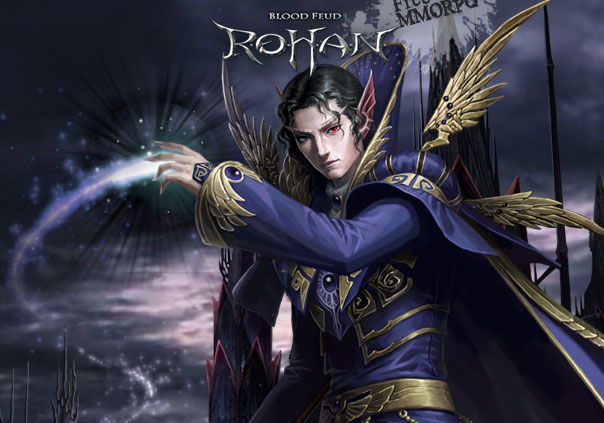 Rohan Online: Blood Feud may not be the most innovative game out there but it manages to take tried and true MMORPG elements and blend them into one of the best free to play games available. The graphics and music are top notch and the game is feature packed. Besides a huge world to explore, Rohan has a wide variety of PvP options. Oddly, your race and class choices are intertwined in Rohan, each race represents a distinct class. This does limit variety but each class has a huge skill tree with multiple branches which leads to a number of specializations per class. The current races/classes in Rohan are:

Elf (Healer) – Mainly support race. Elves specialize in healing and buffing their allies though they also maintain many offensive spells.

Half Elf (Archer) – Ranged damage dealer. Half Elves you bows or crossbows to inflict heavy damage from a distance. Half Elves make excellent soloers but can also assist others.

Dhan (Assassin) – Rohan’s specialty assassin race, Dhans can activate a special assassin mode where they can attack other players at will and gain experience from defeating them. In this mode, Dhan’s cannot party or complete quests.

Dekan (Dragon Fighter) – Dekan are offensive spell casters who have the ability to drain hp from their opponent and transform into dragons.

Dark Elf (Mage) – Powerful spell casters. Dark Elves are the traditional heavy nukers of Rohan. Dark Elves also have a number of curse and debuff spells at their disposal.

Giant (Warrior) – A powerful melee oriented class. They can use dual blades or powerful 2 handed weapons to attack multiple enemies at once. 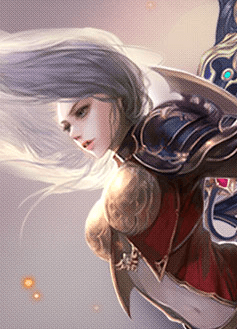 Players will be introduced to the Transcendence system to maximize their powers and fight against menacing monsters in a brand-new dungeon!

Playwith, an online PC game developer, has announced "R.O.H.A.N. II" will be coming to the western PC market in early 2016, as the true sequel 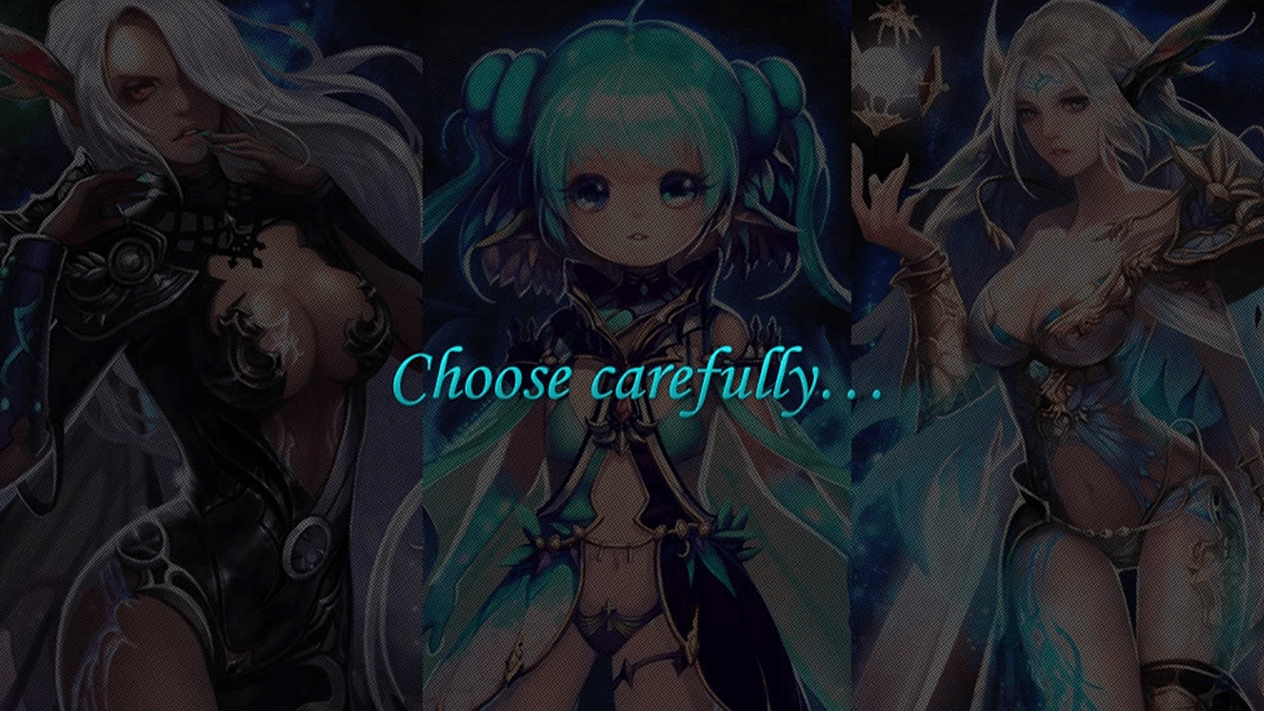