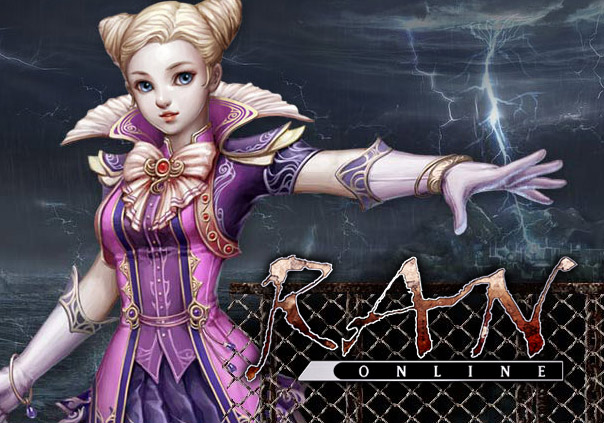 RAN Online is an MMORPG with a unique premise. Players take on the role of students in one of three rival universities and must compete with one another while surviving on campuses filled with possessed AI enemies. Unfortunately, the gameplay in Ran is not as original as the theme. The classes and combat style in the game are nearly identical to the standard fantasy MMORPGs currently available. Even though Ran Online has only recently resurfaced in the West, it has the disadvantage of being an older game, and thus suffers from poor visuals and grind-based progression.

Shaman – These students use wands to channel the spiritual energy known as Qi to heal and buff their allies. Shamans may also specialize to use Spears.

Brawler – Melee fighters who have shunned all weapons in favor of unarmed combat.

Archer – Mastering the bow requires high agility and dexterity. Students may chose to use either the short bow or long bow.

Windows Vista, Windows 7, Windows 8 or better
Swordsman – Formidable warriors who must be both strong and agile. Swordsmen can specialize in ‘blades’ or ‘broadswords.’ 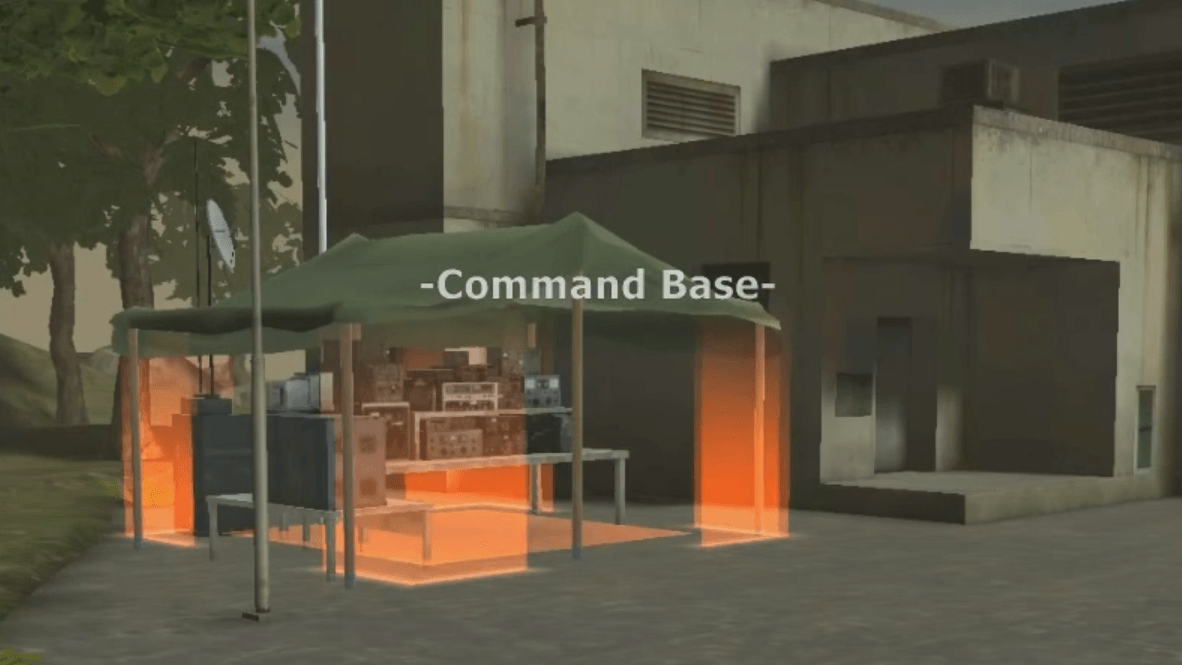 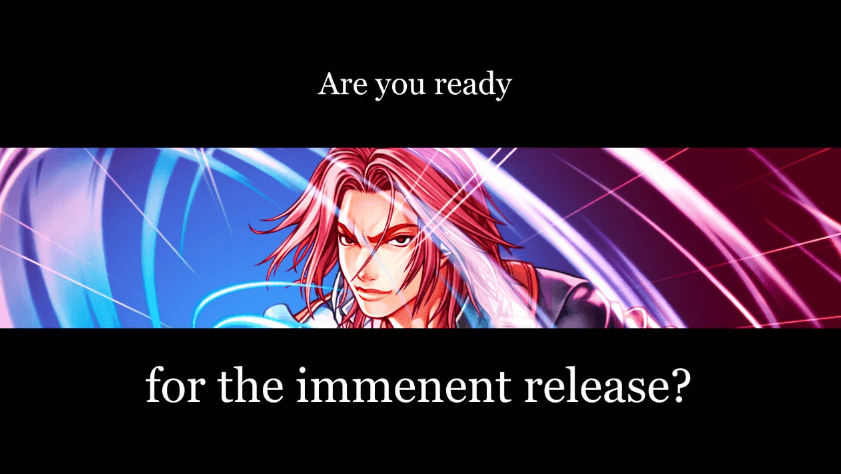