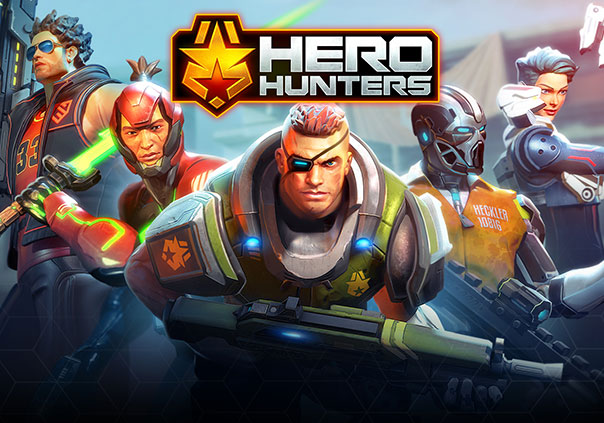 Hero Hunters is a free-to-play co-op mobile shooter developed by Hothead Games for iOS and Android. In Hero Hunters players can take on Kurtz’s Army, team up with friends in awesome Co-op Missions, or compete against a world-wide player base in real-time Online PvP Battles!

Gameplay is centered around taking cover and gunning down your opponents with your customizable loadout. Modern and futuristic weaponry are at your disposal while you swap between Heroes in the middle of matches, providing you with everything you need to take down even the toughest of foes. You just need to make sure your skills are up to the task! Weapons aren’t the only tools in your arsenal either! Use various special abilities on your different characters to turn the tides of the battle and make your enemies’ jaws drop before you obliterate them.

Assembling the right team is another key component of the game. Different Heroes will play off of each other well, or struggle to find a synergy. Some will be good at tanking hits, some can efficiently destroy enemy cover, some will be great at sniping from afar and some will be even more specialized and unique. Mix and match your Heroes to try different compositions and find out what ones are a good choice for your team!

You won’t only be taking on a Campaign and Multiplayer battles either! There are also Daily Events for you to complete, a Gauntlet Mode, Boss Raids and more to challenge you in other exciting ways. You won’t be at a loss for a place to put your energy rifles and crossbows to good use!

In Hero Hunters the World’s Survival depends on you. Build a deadly team of Heroes, take them through a post-apocalyptic cityscape, and get rid of every baddie you see in sight!

Today, Hothead Games offered some new details about their upcoming team-based shooter, Hero Hunters, such as the release date.

Hero Hunters is a mobile game that has been in beta/development for a while now, and it’s finally ready to roll out to the public. 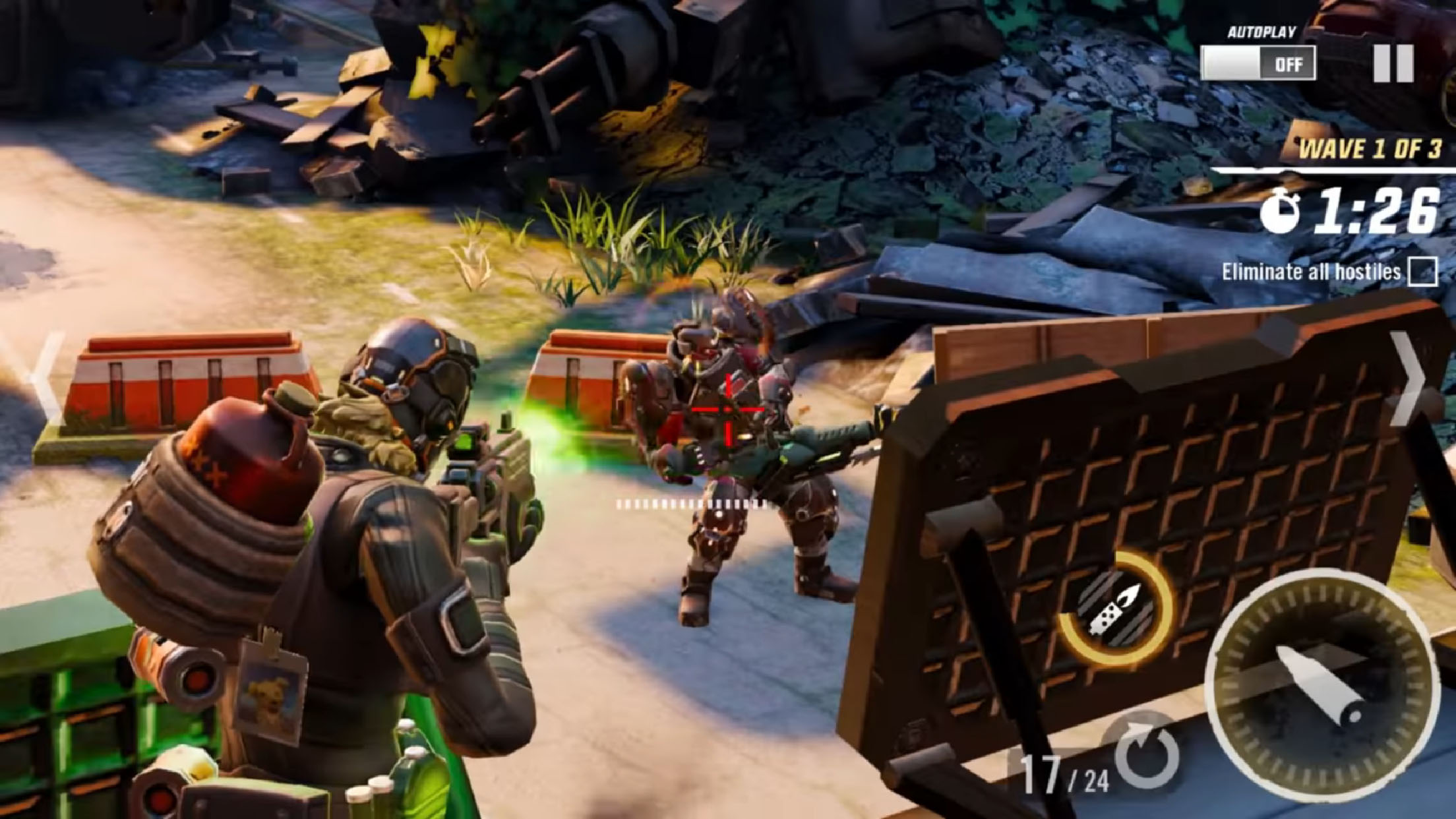