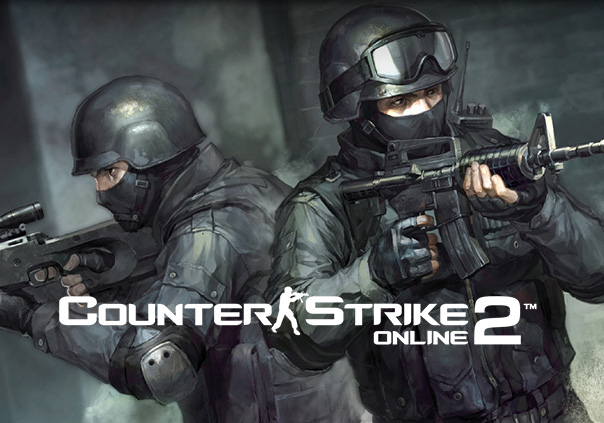 Counter-Strike Online is a remake of Valve’s original “Counter-Strike” game by Nexon specifically designed for Asia. Valve developed the game with supervision from Valve and designed the game to play a lot like Combat Arms, Sudden Attack and other popular free to play “MMOFPS” games. The game’s core gameplay mechanics and visuals are identical to Counter-Strike which is available on Steam – the only differences between the two versions is that Counter-Strike Online has “MMO” elements as well as new weapons and game modes. The game was originally launched in South Korea back in 2008, but launched in Malaysia and Singapore in October, 2010. This version (through IAHGames) has no IP-Restrictions in place, meaning anyone in the world can play the game. Keep in mind, since the game is located in South-East Asia, there are some serious latency issues. The game modes in Counter-Strike Online are:

Death Match – Free for all – whoever gets the most kills before time runs out wins. Players instantly respawn upon dying.

Zombie Modes – Seven different zombie modes (which originally appeared as player mods in the original Counter Strike) are available, including Hero, Mutation, and The Union.

Scenario Modes – These modes, which sometimes cross with other modes, are meant to put players in a specific mode for the duration of the match, and include goals such as Survival, Pursuit, Defense, and Annihilation.

Fun Modes – These modes, which sometimes cross with other modes, are meant to be less competitive and more about having fun. They include Zombie Escape, Soccer, and Bazooka Battle.

Bot Modes- Many of the above game modes, but with bots filling in player roles. 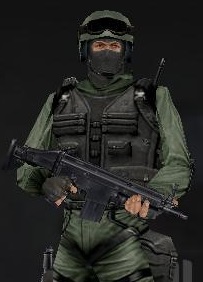 Counter-Strike Online is exactly like Counter-Strike, except with a new interface (outside of games), new weapons and new game modes.