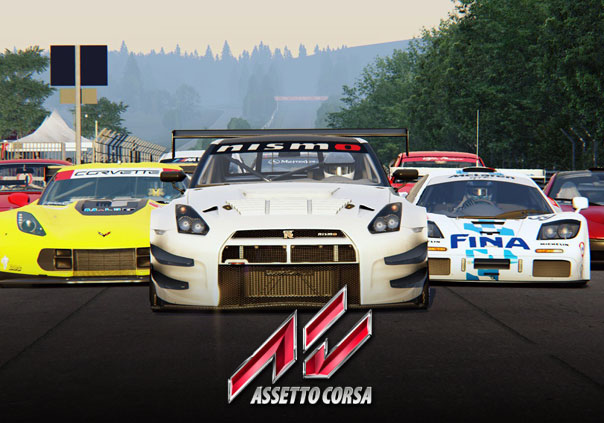 Assetto Corsa is a 3D racing simulation game developed by Kunos Simulazioni and it is currently available on PC with plans for a PS4 and Xbox One release in 2016. Assetto Corsa is comprised of both singleplayer and multiplayer game modes. In singleplayer you can enjoy tackling a career of races on officially licensed tracks. In multiplayer you can play a variety of different game modes including drag races, drift challenges, quick races, and race weekends. You will also be able to fully customize your car using many of the same tools that the developers used to create recognizable cars in-game like the Ferrari 312T, the Bmw M3 E30 DTM, the Pagani Huayra and much more! With an impressive array of awards under its belt, advanced physics, and its focus on bringing as much authenticity to its tracks and cars as possible, Assetto Corsa is sure to impress any racing simulation fan. 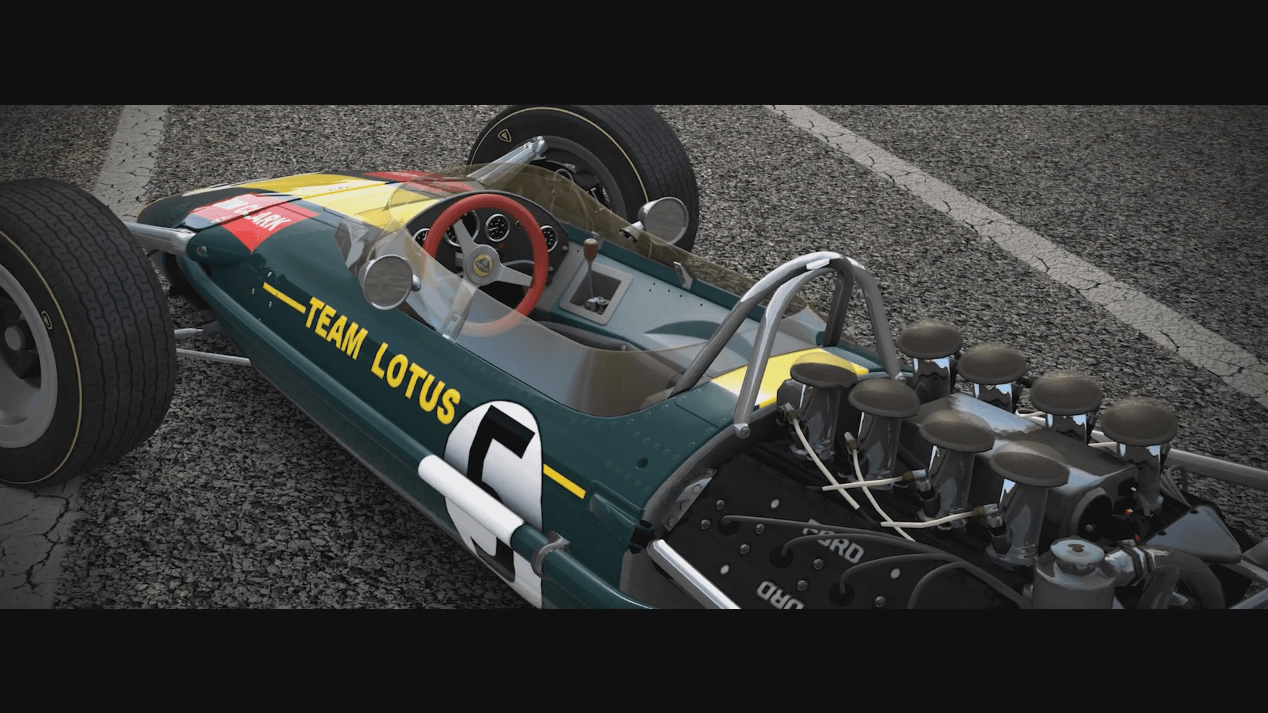 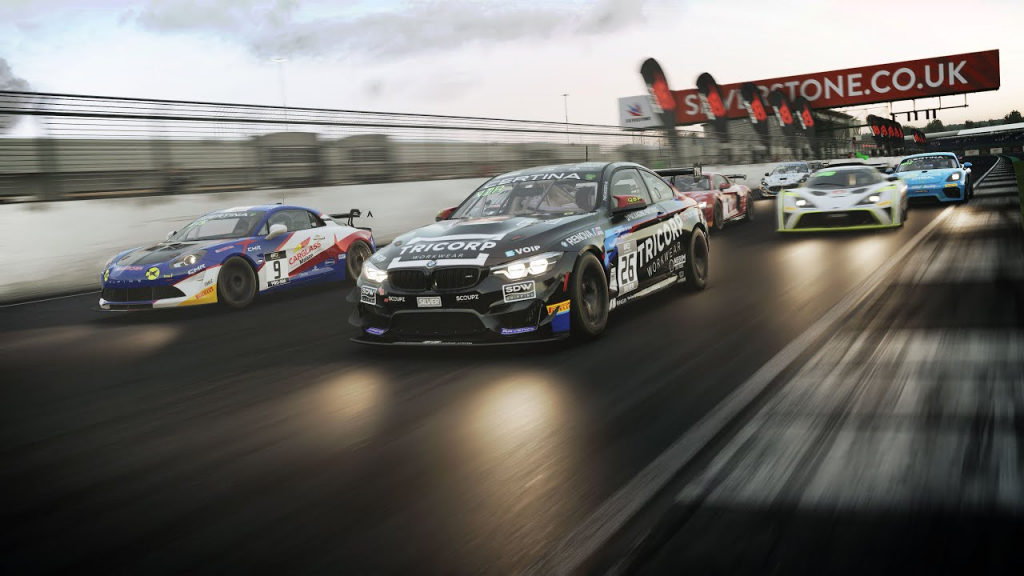 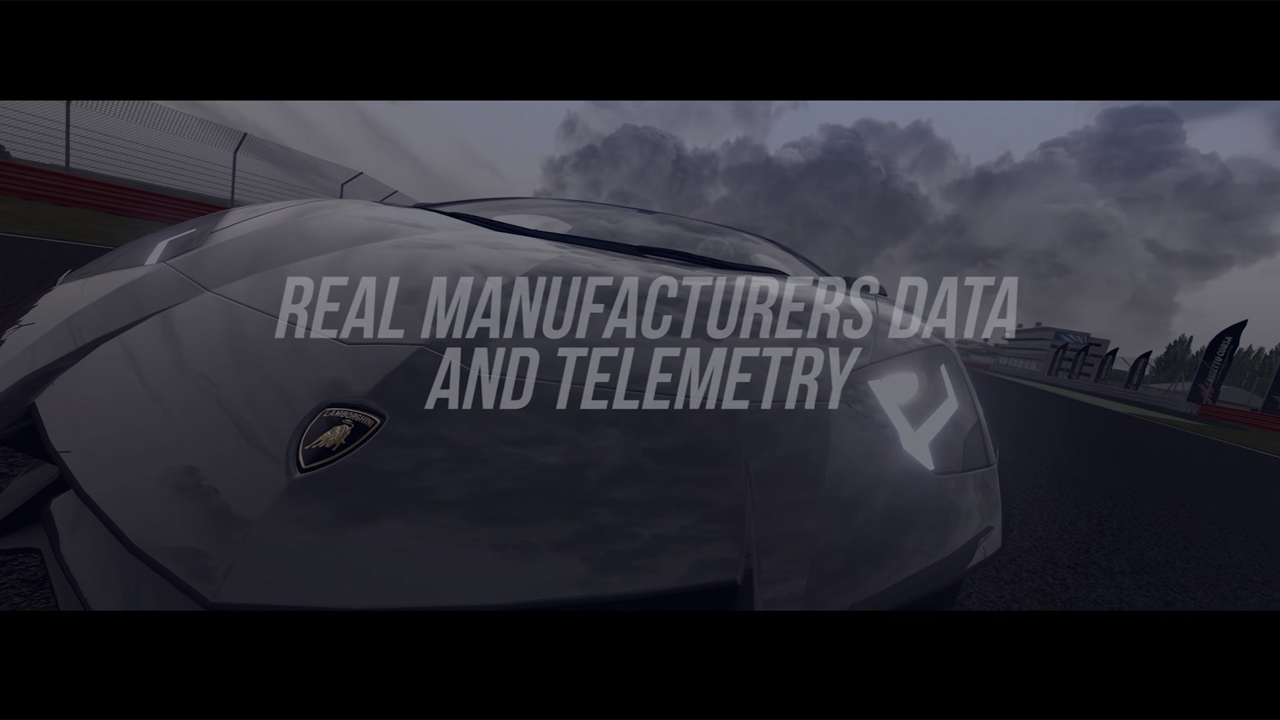 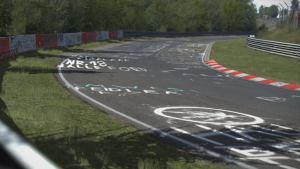