BakermanBrad shows off his skills starting up a new series for Smite! These videos will go over current gods as well as old and everything in between. This God Overview focuses on Fafnir, Lord of Glittering Gold, a rather unique guardian! Also be sure to check out our full review on the site right here! 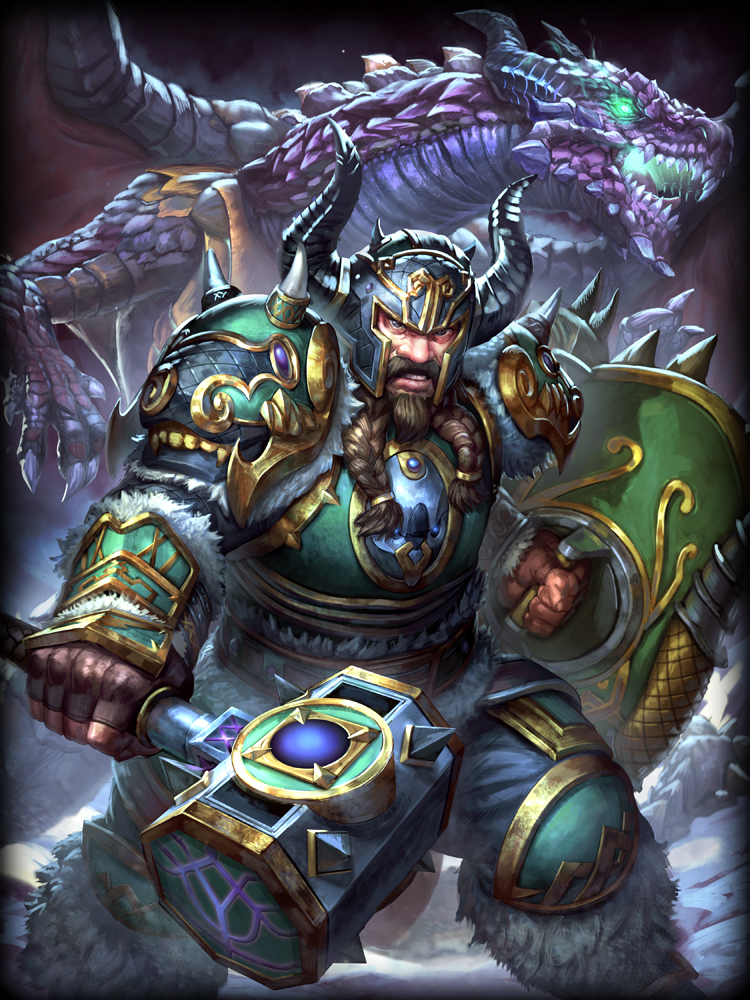 Passive: Endless Greed
Fafnir gains 4 bonus gold from all minions, structures, kills and assists. Fafnir also gains bonus Protections based on the amount of gold he is currently holding.

In dragon form, This ability has a larger area of effect and can buff multiple allies.

In dragon form, Fafnir can leap much further. Also, this ability deals increased damage (40/60/80/100/120 + 30% of your Magical Power) that ticks every second for 3s and Fafnir Stuns the enemy closest to him for 2s in addition to Disarming.

Dragonic Corruption
Fafnir transforms into a terrifying dragon and is untargetable during the process. When he emerges in dragon form, nearby enemies are poisoned, taking damage (80/100/120/140/160 + 40% of your Magical Power) every second for 3s. He remains in this form for a duration or until the ability is activated again. As a dragon, his abilities have additional effects and his basic attack changes to a Dragon Breath that deals damage (10/15/20/25/30 + 10% of your Magical Power) 3 times per second. Dragon Breath can not proc item hit effects.