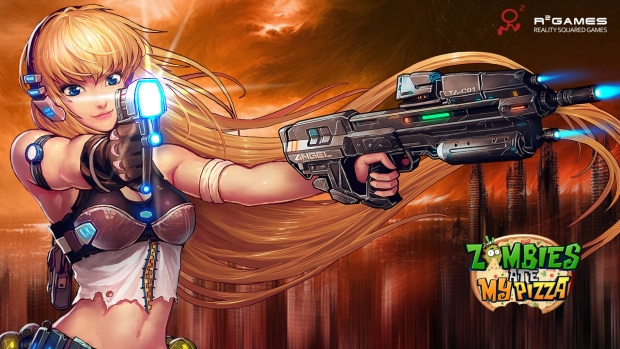 Global games publisher R2Games has released a major update for its post-apocalyptic action shooter, Zombies Ate My Pizza. This update introduces a series of new features – including PvP systems, dungeons and weapon crafting – available for players above Level 30.

Some of the highlights include:

3v3 Cross-Server Arena – Unlocked at Level 38, in this PvP system players form parties of three in their own server and are then matched against equivalent parties from other servers. Points are granted to a victory, and players can get points up to 10 times each day.

Convert and Refine Systems – Unlocked at Levels 37 and 40 respectively, these systems allow players to enhance their weapons by equipping them with Retrofits or changing their Firepower, Luck and Hit attributes.

Militia Meatwall – This dungeon unlocks for a Level 2 Militia and can be started at any time by a Militia Commander. Only Militia members can join, and participants kill monsters to earn points for Gold and Honor rewards.