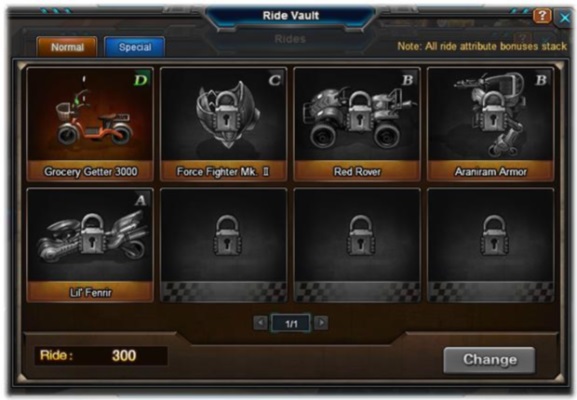 Global games publisher R2Games has announced the release of a major new feature in its post-apocalyptic action shooter, Zombies Ate My Pizza – the Ride system. Players will now be able to acquire vehicles for their characters and receive benefits such as enhanced attributes and additional battle supplies.

Upon reaching level 45, players will be asked to complete a quest after which the Ride system will be unlocked. Each Ride has seven attributes, some of which will help upgrade a character’s battle rating, while others will increase ammunition during battle. Ride attributes can be upgraded using Energy Stones or Cheddar, the game’s premium currency, and players can use Ride Cards to unlock Special Rides during events or directly from the Shop.

Also included in the update are a level cap raise to 100, Elite Bosses and an optimized private chat.