After a successful Closed Beta test, global game publisher R2Games has announced that its latest browser title, action shooter Zombies Ate My Pizza, will be entering its Open Beta phase on March 20th. To celebrate the launch, the publisher will be hosting a free code giveaway on the game’s Facebook Page.

The Closed Beta test of the wacky, post-apocalyptic MMO will end on Wednesday, March 19th at 22:00 EDT, after which all current characters and accounts will be deleted. Feedback from users has been encouraged during the test in order to detect bugs and other issues, as well as to integrate players’ suggestions into the game and provide a better user experience.

As part of the Open Beta release celebration, Zombies Ate My Pizza will be hosting a free code giveaway on its Facebook Page. The first 100 fans who enter the giveaway will receive a code to redeem a ‘Zombie Survival Pack’, which will include gold, souls and other items. 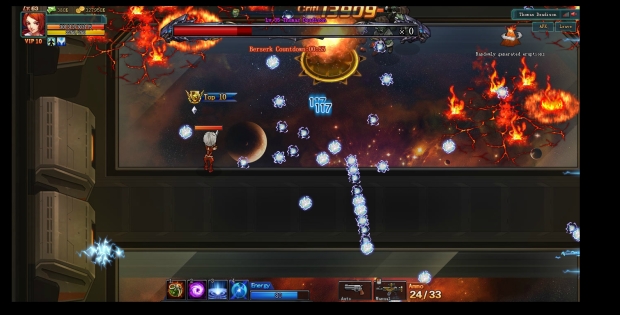 The Open Beta phase for Zombies Ate My Pizza will go live on Thursday, March 20th at 10:00 EDT (7:00 PDT). For more information on the free code giveaway, visit the game’s official Facebook Page.

Zombies Ate My Pizza is a post-apocalyptic, MMO shooter with a side of snark. Players scorch their way through hordes of hungry zombies, complete piping-hot missions and blast bosses down to the crust… all to protect their pizza. Key features include 360 degrees of zombie-smashing action, Militia-exclusive dungeon events, Cross-Server Arena and a PvP Undead Tournament.