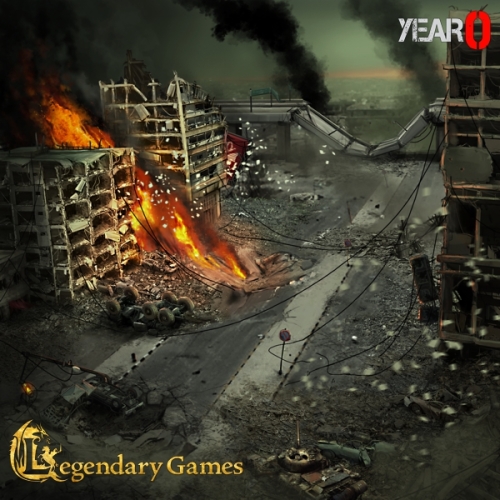 Indie Games Developer Legendary Games will release their much anticipated massively multiplayer online strategy game Year 0 into Open Beta on March 3rd. Year 0 not only resets the clock thematically inside the game as a result of a massive global war, but it also marks the start of the birth of HTML5 as a serious platform for creating games good enough to take on native language applications.

Ewan Lamont, CEO of Legendary Games, said “HTML5 is seen by many as the language of the future for games and applications but the question has been when will that future come. The answer is now. HTML5 games have previously been dogged by browsers and devices failing to implement the latest standards, so most game studios have steered clear of developing on this platform leaving it to the brave pioneers of the future. But now that browsers and devices have caught up sufficiently and there are some serious supporting tools, it is finally possible to create good looking animated 3D games that can be run on any device and discovered in any portal or app store.

Year 0 has been developed by a small group of industry veterans. Full details of the game and game tools used will be released shortly. An Alpha version is available here.