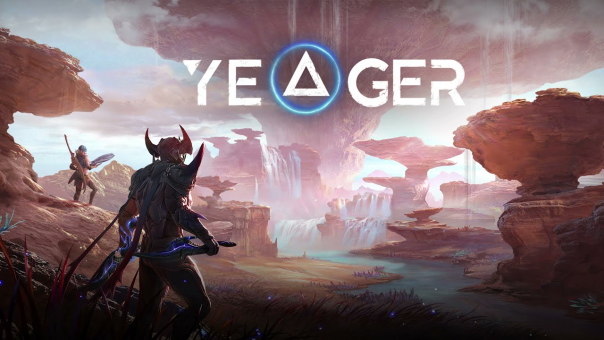 IGG’s Yeager is preparing for a round of beta, and the publisher would like to introduce you to this monster hunting MMO!

Yeager is a brand new 3D action role-playing monster hunting game set in an alien world. Yeager, IGG’s most prominent new game project in 2022, has garnered many positive reviews worldwide during its global beta tests last year. It is also rated by the media as the top 15 best RPG in the world in 2021!

The game also features an intuitive, action-oriented combat system, allowing you to engage fearsome creatures up close, weakening them by breaking body parts with flashy combos, then moving in for a decisive kill. Customize weapon and equipment freely to create the best setup for your play style. Team up with your friends to challenge powerful beasts and rise through the ranks to become a legendary hunter!

Yeager takes place on Ekor, a lush and green planet filled with unique biomes and creatures. Navigate your way through vast forests and winding canyons while uncovering the many secrets hidden on Ekor. But beware the monsters snapping at your heels!

The Forest of Ancient sits in the north of Vyderan. The abundance of water veins at the heart of the forest gave life to a large variety of exotic flora and fauna.

Yeager features a deep weapon system. Choose from a wide variety of weapons — your choice of weapon dictates your combat style.

Eidolon Spear is a versatile weapon that uses both melee and ranged attacks. Control the Eidolon and switch weapon forms on the fly to unleash powerful attacks.

Flux Blaster is a ranged weapon that fires a torrent of bullets to deal massive damage. It can be loaded with a variety of special ammo and enhancement parts to further enhance its damage.

Fury Blades are melee weapons that excel at quick strikes. Fill up the Rage meter with a flurry of attacks to unleash powerful skills.

Force Hammer is a melee weapon that focuses on block counters, anti-stagger stance, and charged attacks. Disrupt enemy attacks with well-timed blocks, then strike back with lethal force.

Hunting Sword is a melee weapon that becomes stronger with each combo skill it unleashes. It is capable of ‘imprinting’ previously used skills, which can be unleashed again to deal bonus damage.

Retainers are pet-like minions that fight alongside you.

While in combat, Retainers can provoke and deal damage to Beasts. They can also heal you in a pinch, or empower you with combat buffs. They are also great companions to have on long hunting trips. 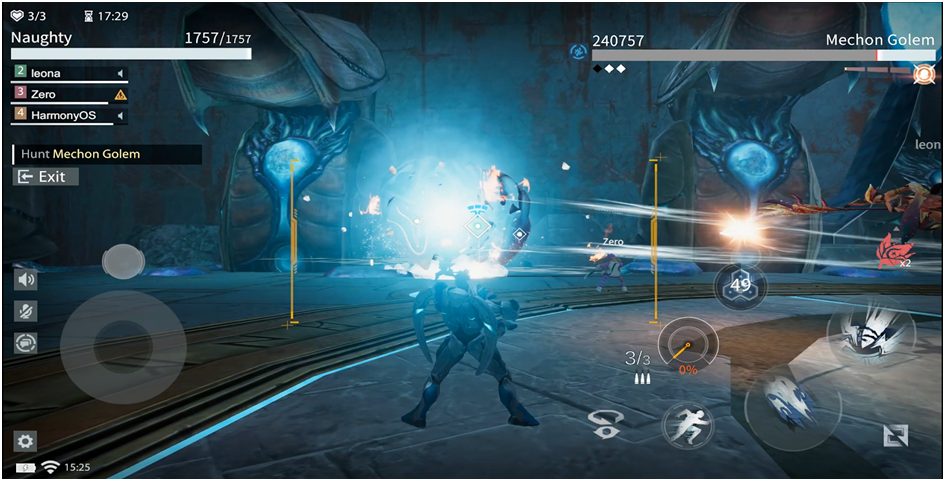 You can team up with 3 other players to take on challenging hunts. The built-in voice chat feature lets you chat with teammates to quickly assign combat roles and perform battle callouts. It doesn’t matter which role you wish to take up, you’re sure to find a team that suits your needs! 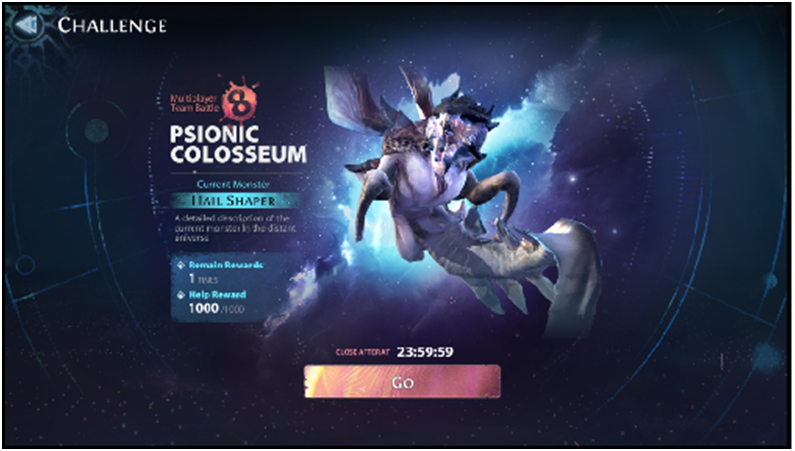 Mae-shien, the Beast of White Apocalypse, lies sealed in the unknown reaches of the Kallar Network. However, the ancient seal that holds Mae-shien captive has weakened significantly over time, and is bound to break before long. If Mae-shien is allowed to escape its prison, it will bring devastating calamity upon Ekor.

Left with no other options, the Vyderan hunters must work with their ex-rival, Drakhai the Beast of Black Chaos, in order to defeat Mae-shien and seal it away for good.

There are currently more than 30 different types of Beasts to hunt in Yeager, each with their own unique appearance and moveset.

Check out videos of the game on its official Youtube channel!

Join us on Discord now to receive the latest game updates! You’ll also get a chance to chat with our development team and provide feedback on the game. We’ll also be hosting community events with attractive prizes to be won, including a brand new iPhone 13 Pro Max!