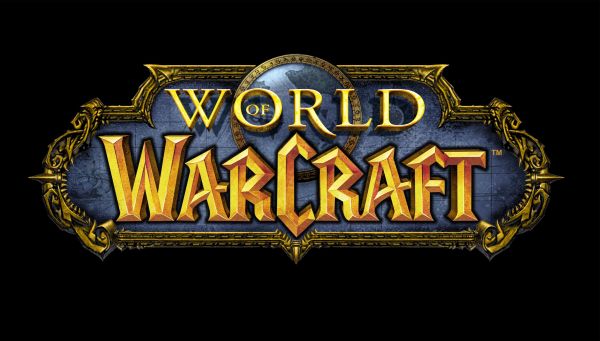 A wave of destruction washes over the land as an army of orcs pours through the Dark Portal. With today’s launch of World of Warcraft® Patch 6.0.2: The Iron Tide, the Iron Horde’s invasion of Azeroth has begun! More than 7.4 million of Azeroth’s champions have taken up their positions on the front line, ready to face the full might of the Iron Horde with the upcoming release of the Warlords of Draenor™ expansion on November 13.*
Features introduced with today’s Iron Tide content update include:
“Iron Horde Incursion” World Event: